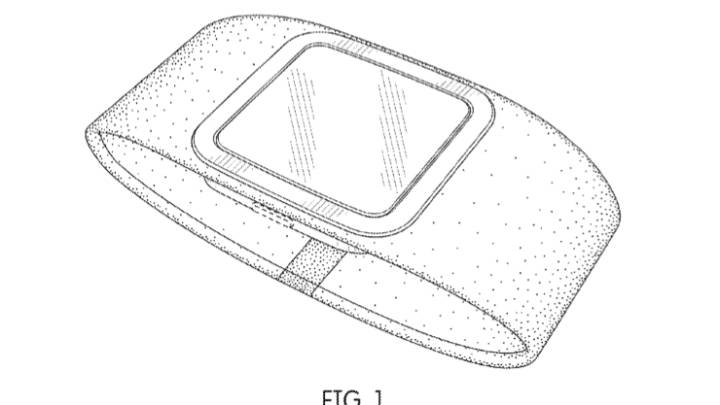 Apple is widely expected to redefine the smartwatch business with its iWatch, a companion device said to include various sensors capable of measuring many health parameters and record fitness data. But Apple is not the only one working on exciting new wearable gadgets. The International Business Times has learned from a Microsoft source that the unnamed smartwatch the Windows maker is working on will also offer some advanced sensors, and it will come with cross-platform support.

The device is expected to be a “sensor-laden” smartwatch, and pack a blood-glucose monitor and UV sensor. Various unconfirmed reports have also claimed that the iWatch will offer blood-glucose reading support as well as an UV sensor.

Other features for the Microsoft smartwatch have not been mentioned, but the device will likely connect to smartphones to provide quick access to notifications and other apps, and pack other sensors that would allow it to track fitness activities.

The source revealed the device will be launched before the end of the year, although specific release dates or pricing details aren’t available at this time/

This isn’t the first time Microsoft is rumored to be working on a wearable gadget of its own, with previous reports and patents revealing such efforts.

Images of Microsoft’s smartwatch are not available yet, except for sketches taken from the company’s discovered patent for the device, such as the one above.