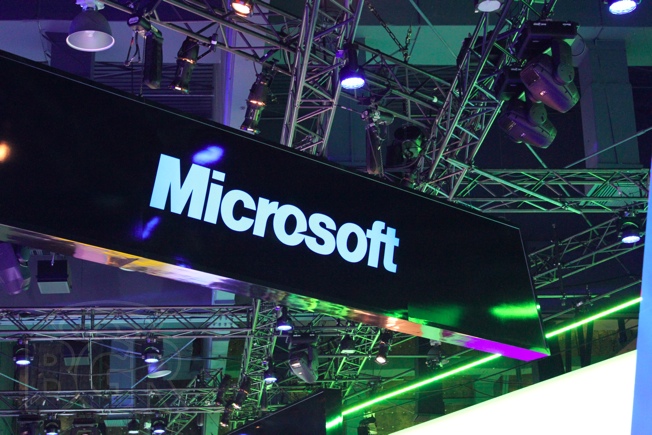 Microsoft CEO Steve Ballmer is reportedly considering big changes for his company’s organizational structure to reflect its increasing focus on devices and services. Unnamed sources tell AllThingsD that Microsoft’s “new configuration could include larger roles for several execs, including: Satya Nadella, president of its Servers and Tools division; Tony Bates, president of its Skype communications division; and Don Mattrick, president of its Interactive Entertainment division,” although details of the plans are far from being finalized. On the devices side, Microsoft still only has its popular Xbox console along with its not-so-popular Surface tablet, so it seems we can expect many more devices from the company in the future if it’s really serious about making them a primary focus.