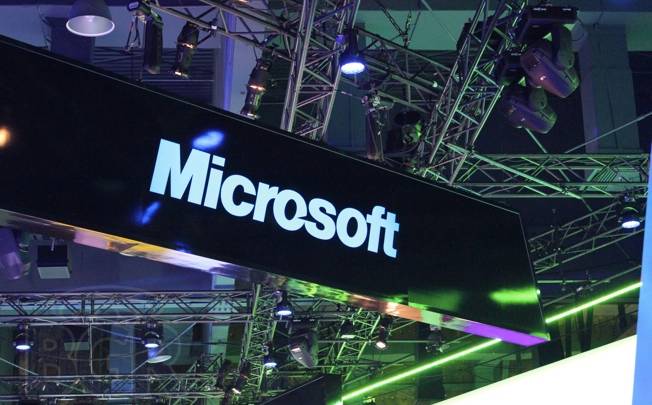 It’s doubtful that Microsoft will recruit its former privacy advisor Caspar Bowden to help it come up with witty one-liners for its next round of “Scroogled” ads. The Guardian reports that Bowden this week claimed he had no knowledge of Microsoft’s involvement with the National Security Agency’s PRISM data collection program while he worked as the company’s top privacy advisor from 2002 through 2011. What’s more, he said that major tech companies’ cooperation with the NSA should lead their customers to seriously rethink how much information they’re willing to share on the web.

“I don’t trust Microsoft now,” he said bluntly. “The public now has to think about the fact that anybody in public life, or person in a position of influence in government, business or bureaucracy, now is thinking about what the NSA knows about them. So how can we trust that the decisions that they make are objective and that they aren’t changing the decisions that they make to protect their career? That strikes at any system of representative government.”

Revelations about PRISM has done some significant damage to the reputations of major American tech companies, which is why Microsoft and Google both teamed up recently to file suit against the government to allow for more disclosure of what kind of information they hand over as part of the PRISM program.