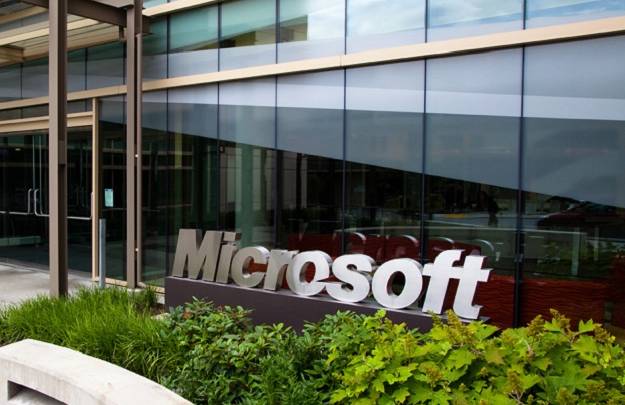 It’s late on a Friday, which means that it’s the perfect time to talk about a hugely important scoop that Business Insider uncovered about the origins of Microsoft’s poop emoji. In case you haven’t noticed, Microsoft’s brand of poop emoji doesn’t greet you with a happy smile, which sets it apart from other poop emojis out there.

DON’T MISS: Watch this insane 200-foot dive into a tiny pool of water

In case you need a reminder, this is what the classic poop emoji looks like:

But Microsoft’s poop emoji for Windows isn’t nearly as jovial:

So what’s the deal?

Microsoft Edge browser engineer Jacob Rossi took to Twitter this week and shared an entire internal email with the world that explains why the emoji lacks a smiley face:

Yes, it turns out the poop emoji with a smiley face is supposed to represent something called the “lucky golden poo” — however, the Unicode standard that Microsoft adheres to gave no indication that its official poop emoji is the lucky golden poo and instead only describes it as a “pile of feces.”

Based on this, Microsoft believed it was only right to make the poop emoji look more like, well, poop. It did so despite the fact that the emoji bore a striking resemblance to a chocolate soft serve ice cream emoji that would be easy to confuse for poop on a cone.

At any rate, this is a fun little piece of web culture history we had no idea existed and we thank Business Insider for drawing it to our attention.