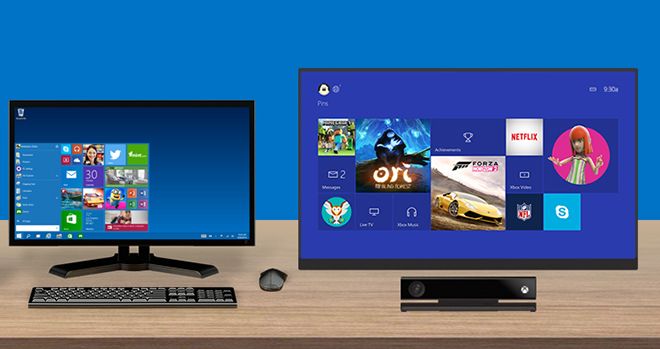 Microsoft has had a checkered past when it comes to supporting one of its most valuable communities. PC gamers are part of the reason that Microsoft is still doing as well as it is in the desktop market, but the most the company has had to offer in recent years came in the form of the abysmal Games for Windows Live platform, which did far more harm than good.

Most gamers have lost faith that Microsoft will ever do anything worthwhile for PC gaming, but with the release of Windows 10 around the corner, the company has a chance to change that perception.

There are no concrete details to share yet, but following the announcement of Microsoft’s January 21st Windows 10 event earlier this week, Xbox head Phil Spencer took to Twitter to answer a question — one Xbox fan wanted to know if we might see the Xbox One UI on Windows 10 at the event.

“I’ll be focusing more on what we are doing on Win10 in January, it’s time for us to talk about gaming on Windows,” Spencer responded.

Phil Spencer has helped right the ship after a PR disaster nearly destroyed the image of the Xbox One, and now he might be helping to do the same with the PC. We’ll be keeping a close eye on the event next month to see exactly how Microsoft plans on approaching gaming in the new generation.