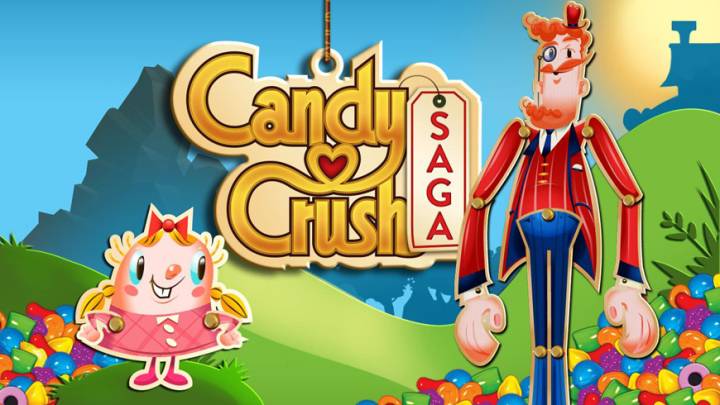 Microsoft’s decision to buy Nokia’s handset division signaled its intention to build its own smartphone hardware but this still isn’t enough to get Candy Crush Saga onto the Windows Phone platform. In an interview with Bloomberg, King game designer Tommy Palm says that his company is still taking a wait-and-see approach when it comes to bringing its hugely popular game Candy Crush Saga to Microsoft’s mobile operating system. Specifically, he and other app developers tell Bloomberg that they need to see Microsoft grow the Windows Phone user base enough to make it worth their time and money.

“With or without Nokia, Microsoft needs to demonstrate that they can capture a material segment of the mobile market,” explains Jeff Smith, whose company Smule makes the Sing Karaoke app.

Microsoft has been using its financial clout to pay off developers to bring their apps to Windows Phone and has even offered to pitch in to help with marketing costs. The trouble is, though, that most app developers already have their hands full with both iOS and Android and don’t want to take a chance on bringing their apps to a third platform that they aren’t sure has a chance of succeeding. The most recent developer survey from Appcelerator actually shows that interest in making Windows Phone apps has declined since the start of the year, which shows that Microsoft might need to be even more aggressive in courting developers going forward.