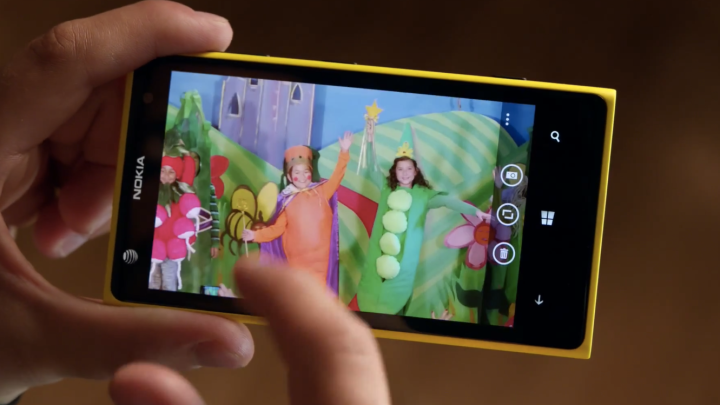 Microsoft’s marketing department has really stepped up its game since the dark days of Surface break dancing. The newest Microsoft-produced ad for Nokia’s Lumia 1020 brilliantly addresses the inadequacies of most smartphone cameras by showing lots of unhappy parents storming the stage at their children’s dance recital to get decent pictures of them with their iPhones and Android devices. The only people who aren’t taking part in the chaos are two parents who are calmly sitting in the back row with their Lumia 1020 and are happily snapping pictures of the performance with the device’s 41-megapixel camera. While Microsoft’s ads have been very hit-or-miss of late, the new Lumia ad falls squarely in the “hit” category and could really change some minds about the worth of Windows Phone. The full ad follows below.