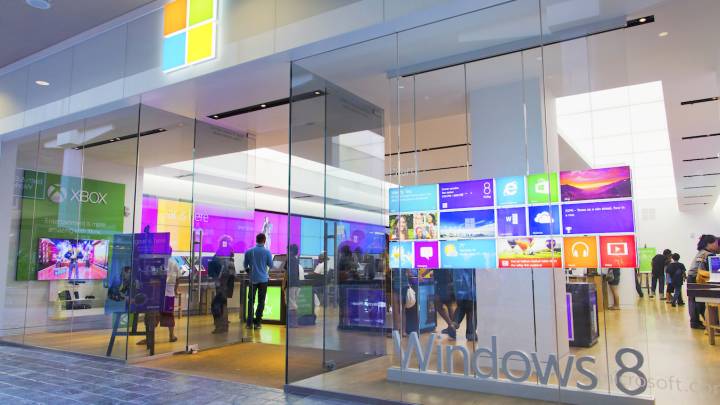 In addition to its special 12 Days of Deals promotion on gadgets, and its special $149 Work & Play Bundle sale for various services including Office 365 Home, Skype Unlimited World + Wi-Fi, Xbox Live Gold and Xbox Music Pass, Microsoft has one other promotion going on that music lovers will absolutely adore: 100 albums that they can download without paying a single cent.

As The Verge points out, the company is currently offering 100 albums as free downloads, which can be grabbed immediately on Windows devices.

In order to get them, users will have to install the Music Deals app from the Windows store on their Windows computers and Windows Phone handsets, and download the free albums. Since launching the app in October, Microsoft has offered 101 albums priced at $1.99 or less for a limited time. The new promotion is available through December 15th, and it’s valid in the U.S. only. Xbox Music users will also get access to the free 100 albums offer.

The collection includes Dr. Dre’s 2001, Eminem’s The Marshall Mathers LP2, Rihanna’s Unapologetic, Kanye West’s Graduation, Lady Gaga’s The Fame and U2’s All That You Can’t Leave Behind, among others.