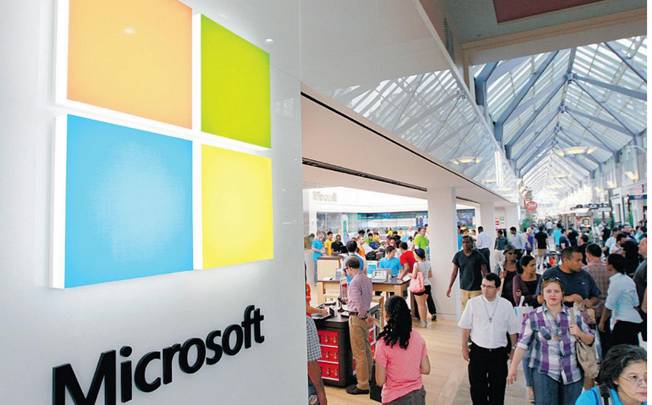 Google’s plan for using Motorola patents as a protection against Android-related lawsuits is looking more and more like a bust. Reuters reports that a jury this week has awarded Microsoft $14 million in damages after it sided with the company in a patent dispute with the Google-owned Motorola. Reuters says that Microsoft’s legal team successfully convinced the jury that Google and Motorola were not licensing out standard-essential patents at a fair and reasonable rate. Earlier this year, a judge denied Motorola’s bid to extract $4 billion from Microsoft to license its standard-essential patents. What’s more, the value of Motorola’s patent portfolio was dealt a blow late last year after Google agreed with the Federal Trade Commission late last year to not use its industry standard Motorola patents as weapons in intellectual property suits.