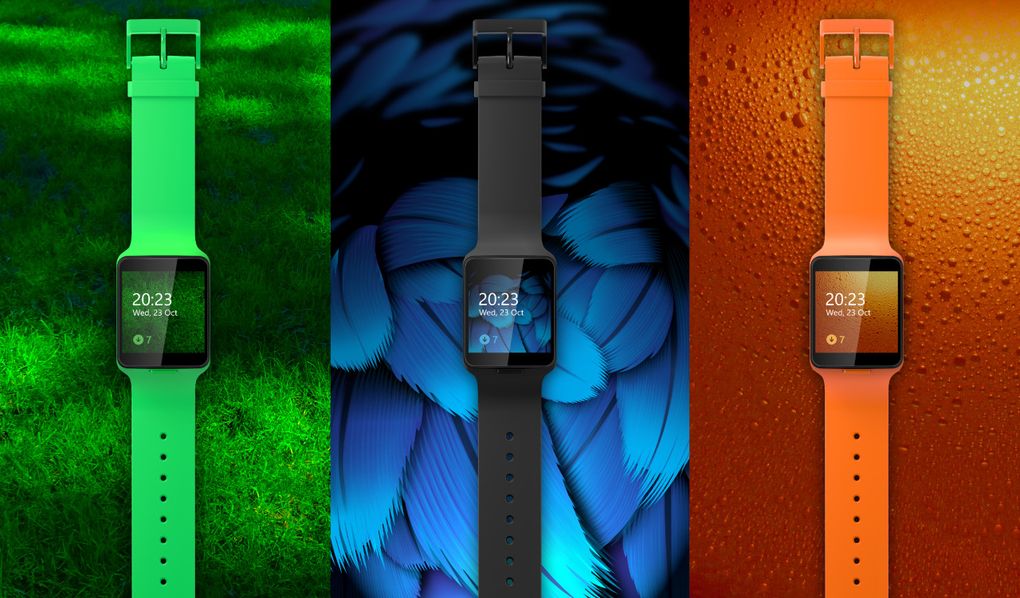 The Apple Watch has its flaws, but it’s definitely one of the best smartwatches out there. There aren’t many worthy rivals for it just yet, and a new discovery reveals that Microsoft may have killed an amazing smartwatch project after having inherited it from Nokia.

Dubbed the “Moonraker,” the device was shown off in all its glory on a now-deleted Tumblr blog run by a Microsoft design employee, with @evleaks and The Verge confirming the smartwatch isn’t just a fan-made concept, but an actual product that was designed by Nokia.

The device was apparently shown off to potential customers at Mobile World Congress last year, and the smartwatch was close to launching alongside the Lumia 930. But Microsoft canceled it right after buying Nokia’s phone business.

The images below were made for marketing purposes rather than concept art. Nokia worked with the Metro UI interface when designing the watch, creating apps for email, phone and messages to run on it. Additionally, a camera remote app, as well as Facebook and MixRadio integration, were also built-in.

Microsoft discontinued the project in favor of its own Band, and it’s likely Moonraker will remain dead for the foreseeable future. That’s not to say that Microsoft isn’t working on a new smartwatch of its own. The company is developing a second-generation Band model that will be available after Windows 10 arrives. The device should have similar software to its predecessor, but better design.