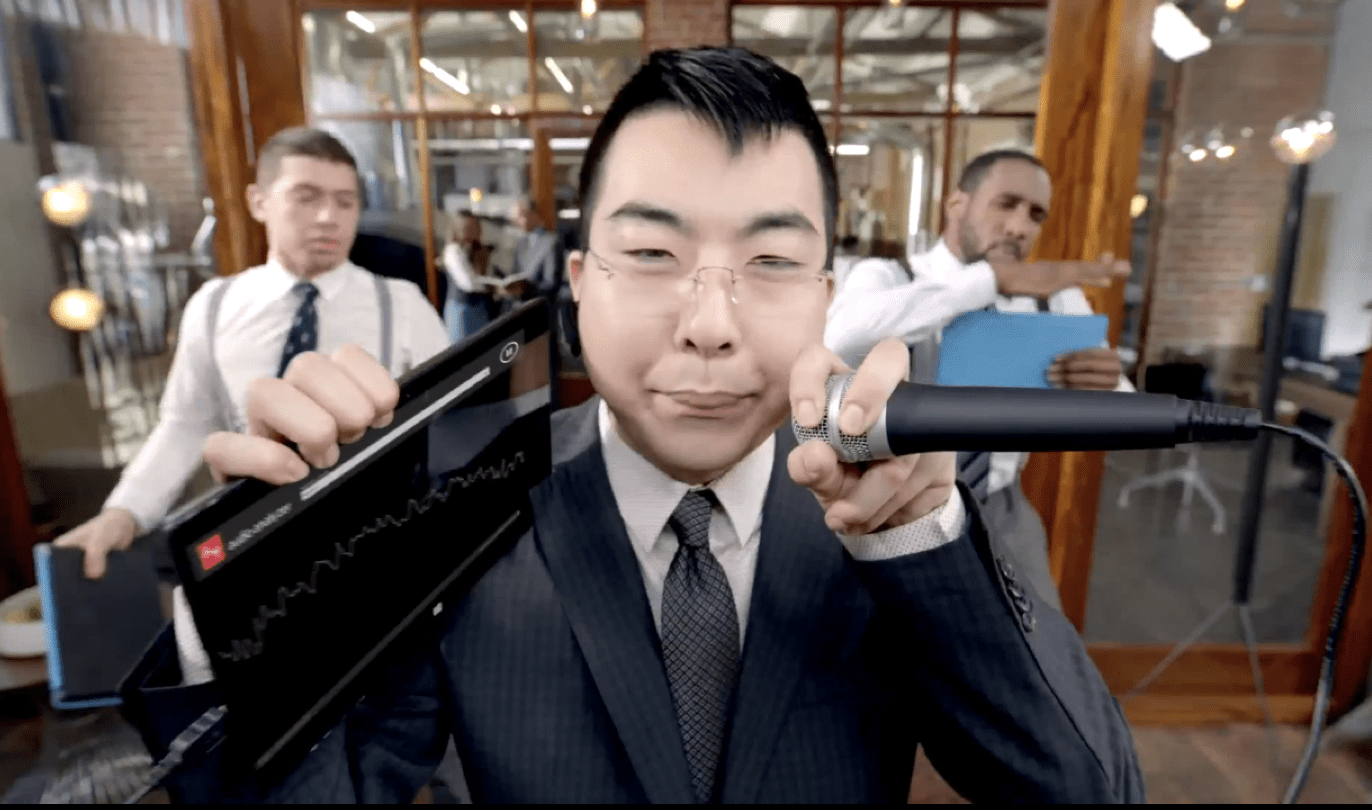 Microsoft looks intent on growing its marketing budget to Samsung-esque proportions. Asymco’s Horace Dediu has posted a chart on his Twitter feed that compares advertising budgets for major tech companies and shows that Microsoft has really ramped up its marketing spending this year, going from roughly $1.6 billion in 2012 to more than $2.5 billion in 2013. While Microsoft’s 2013 marketing budget dwarfs Apple’s comparatively paltry 2013 budget over just over $1 billion, it’s still being vastly outgunned by Samsung and its marketing Death Star that spent well over $4 billion last year. Dediu’s chart follows below.