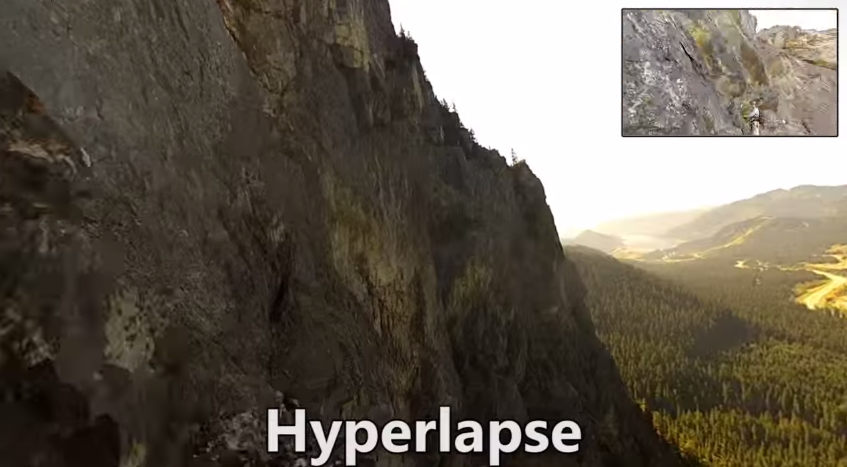 In case you haven’t noticed, Microsoft has been on a real roll lately when it comes to releasing great Android apps. Microsoft is looking to continue that trend now with the release of Hyperlapse, a new app for Android and Windows Phone that aims to take your shaky handheld video recordings and transform them into first-rate timelapse videos.

RELATED: Microsoft makes its boldest move yet to steal Android from Google

What makes this app particularly cool is that you don’t have to film something with Hyperlapse to use it with the app — instead, you can take old videos you’ve recorded and give them the Hyperlapse treatment to make them look smoother than when they were originally filmed. The Verge’s Tom Warren explains that Microsoft is doing this by “using a software algorithm to stabilize footage, and that means it’s using image processing rather than using gyroscopic or accelerometer data from a phone like Instagram’s Hyperlapse app does.”

The app right now is only in its preview form and will only work on select Android devices (Samsung Galaxy S5, S6, S6 Edge, Note 4; HTC One M8 and M9; Google Nexus 5, Nexus 6 and Nexus 9 tablet) that have Android 4.4 or higher installed.

To learn more about the preview version of the app for Android, check out Microsoft’s Google+ page for it right here.