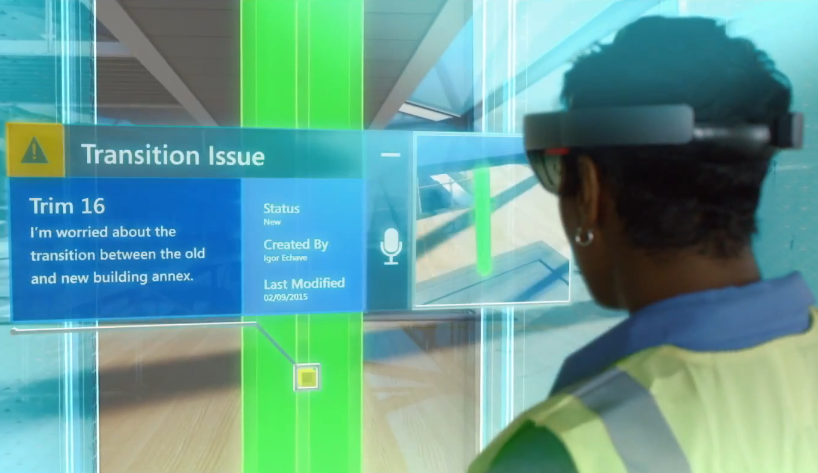 One of the most exciting products Microsoft has in the pipeline is the HoloLens headset that’s supposed to completely change the way you interact with your computer, and the device will go on sale at some point in the future. However, don’t expect the headset to be that affordable, at least not at first.

DON’T MISS: Microsoft created an addictive new website that tells you how old you really look

As for price, one unnamed Microsoft executive told The New York Times that HoloLens will cost “significantly more” than a console, including the Xbox One.

For Microsoft, much is at stake with HoloLens, the Times’ report suggests, as it’s creating an entirely new category of product that is unproven. No matter how exciting it looks demos, it’s not a guaranteed success and Microsoft CEO Satya Nadella doesn’t want to label it as the next big thing.

“I don’t want to overhype it like Google Glass and say this is the next,” the CEO said. “I want us to be deliberate about what it is.”

The headset is packed with advanced hardware, including display technology that “paints” virtual images on lenses in front of the user’s eyes and Kinect-like cameras that can map the person’s surroundings to place virtual objects on surfaces.

But the device also has to offer compelling software so people look forward to buying one. Nadella told the Times the company bought Minecraft for $2.5 billion last year with HoloLens in mind.

“Let’s have a game that, in fact, will fundamentally help us change new categories,” Nadella said. “HoloLens was very much in the works then, and we knew it.”