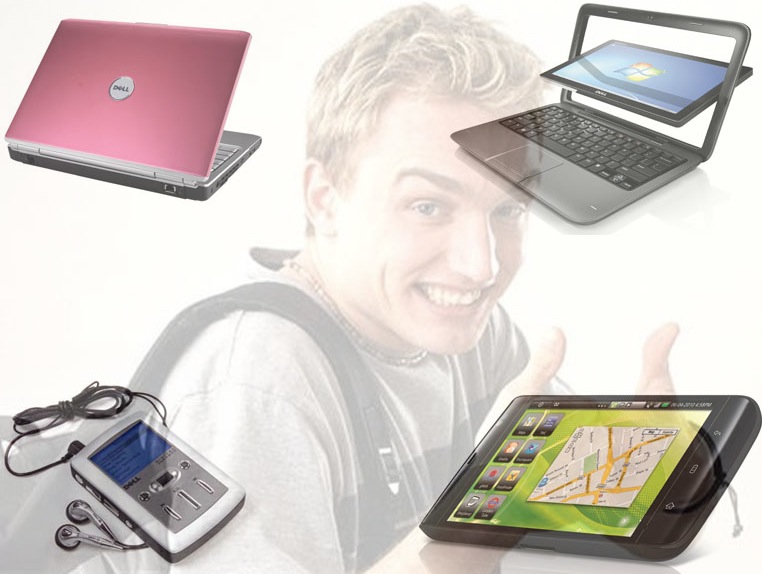 It’s no secret that Microsoft (MSFT) decided to build the Surface on its own because it wanted to set a benchmark for its OEMs to follow when creating their own Windows-based tablets. And now The Verge reports that Microsoft chief research and strategy officer Craig Mundie this week said bluntly that the company had made a mistake by giving OEMs a free rein over design without providing any sort of input or feedback. The result, he said, was that users had wildly different experiences with Windows-based devices based on the device they bought, which hurt Microsoft’s reputation for delivering a consistent experience across all devices.

“We said, ‘oh the OEMs, that’s their design, they deal with it,'” he said. “We got huge diversity out of that at all possible price points, but it became hard to guarantee a uniform quality of experience that the end user had… it turned out that we took the flak for the fact we had this highly variable experience.”

Because of this, he said that some users would see “piece of crap” devices running on Windows and would assume that other Windows-based devices were of similar quality. This is why the company wanted to get ahead of the curve with the Surface, which Mundie insists was very much worth doing despite multiple reports of dismal sales for the tablet.

“One of the big challenges that the company faced in the last couple of years was just the question of, would there be a very high quality physical device that would go up against Apple (AAPL)?” Mundie said. “We set out to prove with Surface that you can do that. I think that certainly people have acknowledged that.”