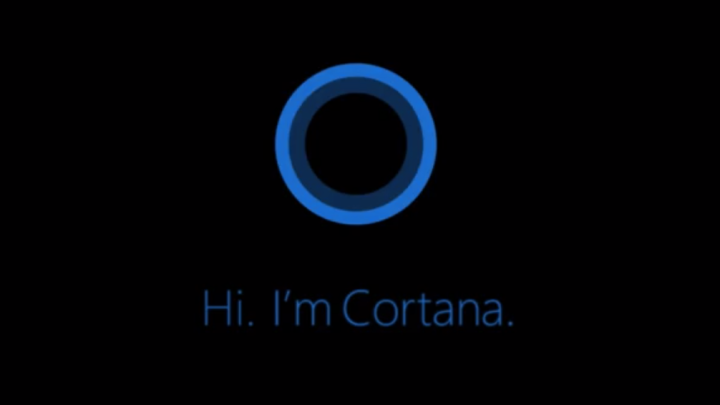 In addition to posting several comparison videos showing the differences between Siri and Cortana, Microsoft has published several other short clips to reveal the distinct “personality” of its voice-based virtual assistant. The company is showing several of Cortana’s features, including its built-in sense of humor, with short videos that have the potential of going viral on YouTube in an obvious attempt to make this future Windows Phone 8.1 feature popular with consumers.

In one video, Cortana admits that her father is technically Bill Gates, and in another reveals that Halo’s Cortana of the future may have actually picked up her name from the Windows Phone 8.1’s virtual assistant. As for falling in love with her, that’s going to be pretty easy, a Microsoft employee says – “firstly, she’s charming, and she’s attractive for a circle.”