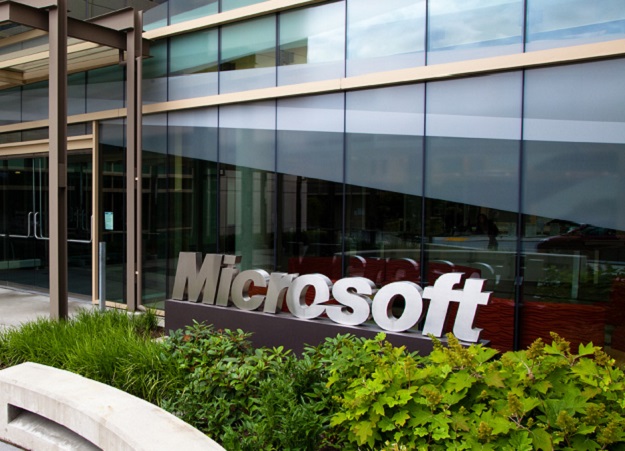 For a few years now, Microsoft has been an easy target for jokes and jabs. For starters, Steve Ballmer, likeable as he may be, was always adept at providing us with an endless stream of fascinating video clips. Second, because it took Microsoft far too long to realize that their Windows desktop monopoly had been surpassed in relevance by a burgeoning mobile market, we bore witness to the company making all sorts of strategic mistakes in an effort to play catch-up.

With Satya Nadella now steering the ship, and Steve Ballmer now up to his same old shenanigans as the owner of the Los Angeles Clippers, it really seems that Microsoft, after years of missteps, is finally starting to grasp that the Windows era isn’t what it once was.

Earlier today, Microsoft announced that their Cortana digital assistant app will be coming to both iOS and Android devices. While Cortana likely won’t skyrocket to the top of the App Store charts, the announcement is significant insofar as it underscores Microsoft’s relatively new-found realization that the dynamics of the tech industry have completely shifted.

To its credit, Microsoft seemingly appreciates that Windows no longer has the same level of brand cachet that it had many years ago. Whereas the Microsoft of 2010-2013 was under the mistaken impression that it could attract users away from competing mobile platforms by keeping software like Microsoft Office exclusive to its own line of tablets, the Microsoft of 2015 realizes that it needs to get its software and services out in front of as many people as possible, regardless of the platform.

This of course isn’t a wholly revolutionary strategy as we’ve seen Google implement it with great success over the years. Still, Microsoft, which has a history of plodding forward at a snail’s pace, deserves credit for changing their playbook mid-stream. It’s not hard to imagine the Microsoft of yore opting to keep Cortana as a Windows Phone/Windows 10 exclusive. One can easily envision Steve Ballmer passionately exclaiming that Cortana is the best digital assistant on the market and that it’s going to drive tremendous interest in Windows Phone devices.

All in all, this is a win-win for all parties involved. Microsoft is getting its software out in front of millions of new people while consumers now have yet another digital assistant to choose from if they’re not happy with either Siri or Google Now.