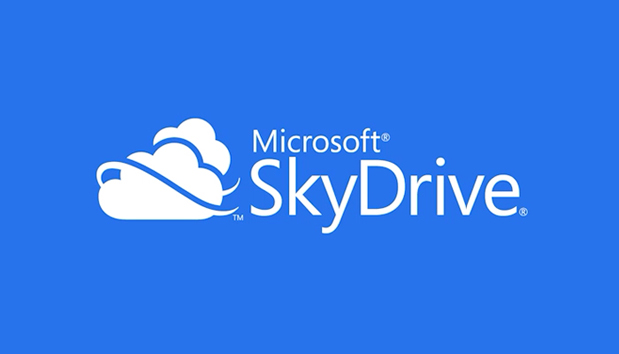 We all know that the PC industry is in dire straits at the moment, which has naturally led to speculation that Microsoft could also soon find itself in big trouble. But while Microsoft’s struggles to establish itself in the mobile consumer device market are well-documented, the company still has an ace up its sleeve in the form of enterprise cloud services. Barron’s points us to a new note from UBS analyst Brent Thill, who makes the case that Microsoft cloud offerings such as Office 365 and SkyDrive have the potential to give the company a more predictable revenue stream and make the company more like IBM, which for years has raked in high earnings despite being out of the consumer electronics spotlight.

“There are consistent signs that customers are committing to Microsoft for the long haul,” writes Thill. “Microsoft’s enterprise agreements are typically three years in length… the narrative that Microsoft is a client/server era success story-only and can’t make the transition as enterprises and SMBs move to the cloud is not backed up by the numbers.”

Thill also thinks that PC sales after the release of Windows 8.1 could be a pleasant surprise for Microsoft but only because expectations for PC sales are already so low. Nevertheless, Thill believes that putting out Windows 8.1 and upgrading its retail experience will help make PC sales “less bad” than many are expecting in the second half of 2013.