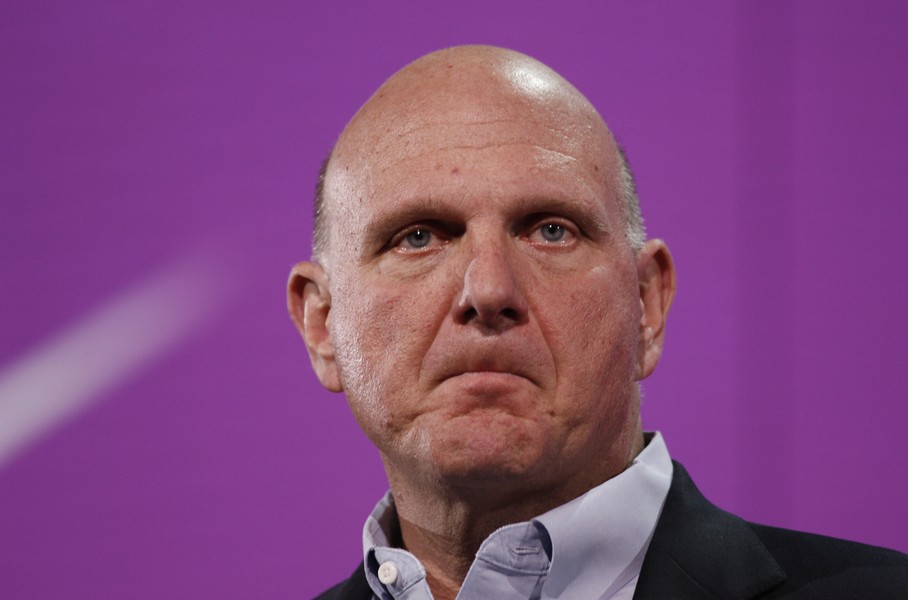 Glassdoor this week came out with its list of employees’ most highly rated CEOs for 2014 so far and the usual suspects in the tech world made the overall top 20, including Facebook CEO Mark Zuckerberg (93%), Google CEO Larry Page (93%) and Apple CEO Tim Cook (92%). However, one thing we were most curious about was how employees in Redmond, Washington were rating new CEO Satya Nadella so far. And even though Nadella didn’t make the top 20, Microsoft employees’ ratings of him on Glassdoor make one thing very clear: He’s already much more popular than Steve Ballmer was last year.

Right now, Nadella has an approval rating of 82% among Microsoft employees, which isn’t quite as high as the CEOs of Facebook, Google or Apple but still would have been high enough for him to make Glassdoor’s top 50 list if he’d been on the job for longer than two months. In contrast, longtime Microsoft CEO Steve Ballmer had just a 47% approval rating last October, roughly a month after he announced his planned retirement.

Ballmer acknowledged in an exit interview that one reason he decided to step aside as CEO was because he understood he could be a polarizing figure within the company and that he might not be the best person to lead his own “One Microsoft” strategy aimed at making the company act more as a whole and not as warring factions.

“I’m big, I’m bald and I’m loud,” Ballmer said at the time, describing his management style. “No matter how fast I want to change, there will be some hesitation from all constituents — employees, directors, investors, partners, vendors, customers, you name it — to believe I’m serious about it, maybe even myself… At the end of the day, we need to break a pattern. Face it: I’m a pattern.”