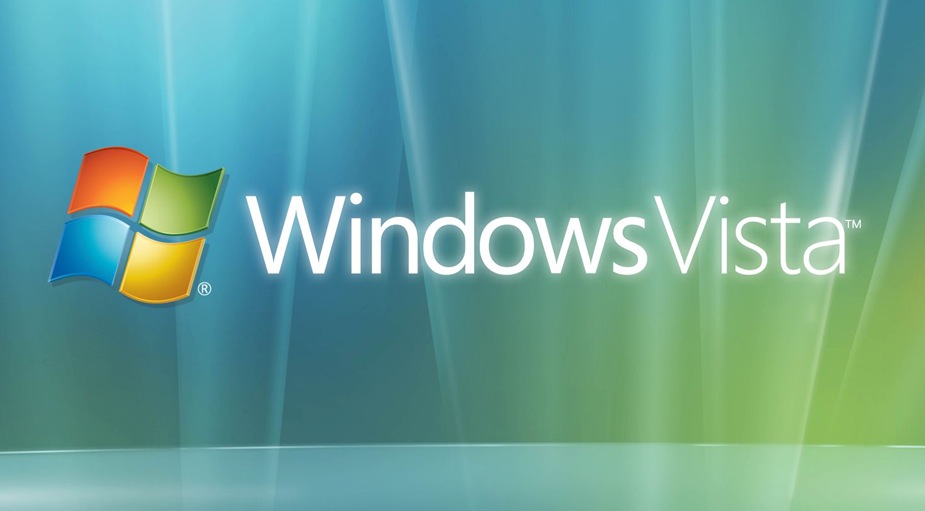 Steve Ballmer’s tenure at Microsoft has seen plenty of ups and downs, but one down that really sticks with the outgoing CEO was the failure of Windows Vista. ZDNet scored an interview with Ballmer after he announced his retirement on Friday where the longtime Microsoft chief reflected on his biggest accomplishments and his biggest missteps over the years. When it came to mistakes, Ballmer singled out all the resources devoted to Vista over the years that ate up manpower that could have been devoted to other projects.

Ballmer’s tenure has been full of high points as well and he said that he loved being an integral part of revolutionizing the world through the development of personal computers.

“I’m proud of being I would say a significant part even of the birth of intelligent personal computing, the notion that people use computing technologies, whether that’s phones, PCs,” he told ZDNet. “I mean, we kind of birthed that over the course of the ’80s and the ’90s, and that’s had such an unbelievable impact on people’s lives. I would say a billion plus people and now more with phones, even if they’re not all our phones, I’m very proud of what we’ve accomplished there.”