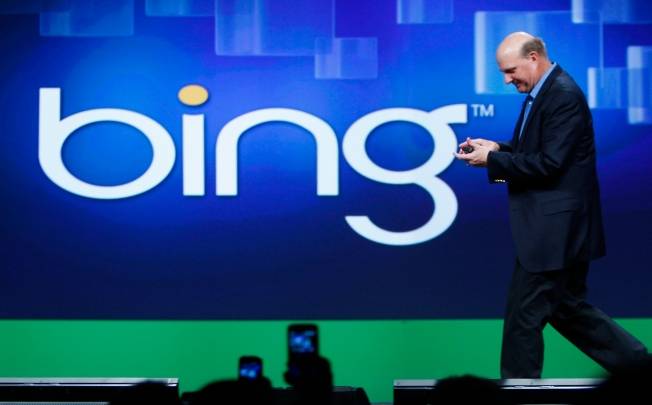 Microsoft has been flushing money down the drain trying to make Bing a legitimate threat to Google over the years but outgoing CEO Steve Ballmer says there’s a very good reason for it: If Microsoft doesn’t try to compete with Google in the search realm then no one will. The Verge reports that Ballmer on Thursday lashed out at Google and called its dominance over the search market a monopoly that should face some kind of antitrust regulations.

Microsoft has tried to raise awareness about Google’s supposedly unethical business practices through its “Scroogled” ad campaign but so far the company has had no luck in reducing Google’s share of the search realm. And although some of Google’s business practices are certainly worthy of regulatory scrutiny, it seems odd for Microsoft to press an antitrust case against the company since Microsoft itself was once the target of a government antitrust suit that revolved around the company’s virtual monopoly of the desktop OS market.