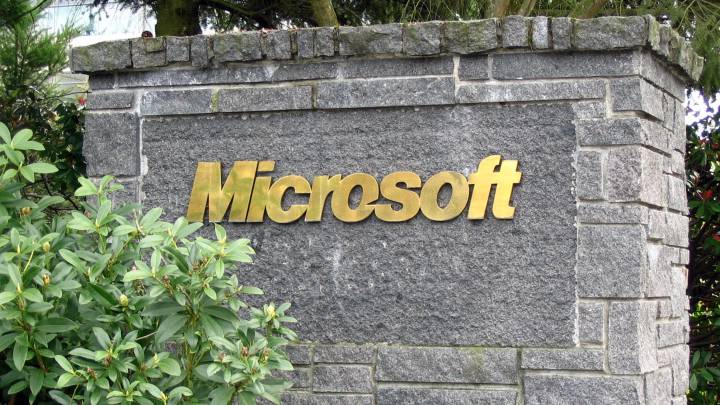 The biggest challenge for Microsoft over the next year will be finding a CEO capable of running a massive, sprawling company that has often been beset by fierce interdepartmental feuds. The New York Times has an interesting piece that ponders whether Microsoft may now be too big for its own good, especially not that it’s acquired Nokia and is aiming to make its own handsets.

In particular, the Times notes that “Microsoft already has a video game console, the No. 2 Internet search engine, a major Web portal, an enormous corporate software business, an operating system for personal computers, cloud computing services and applications software” and is “a mash-up of the businesses in which competitors like Google, Yahoo, Oracle, Apple and Nintendo specialize.”

Although there are certainly some success stories with tech conglomerates — IBM and Samsung come to mind — the Times points out key differences in their business models. In IBM’s case, the company had to sell off its PC hardware business to stay competitive and focus only on enterprise-centric technology while Samsung gives its different business units much more autonomy than Microsoft traditionally has.

If Microsoft’s next CEO does decide to trim the fat a bit, two likely spinoff contenders are its popular but largely unprofitable Xbox gaming console and its search engine Bing, which has been a notorious money loser for the company.

“It is very hard to be a broad-based tech conglomerate,” Harvard Business School professor David Yoffie tells the Times. “It makes it harder to manage, which is a challenge for Microsoft no matter who the successor is.”