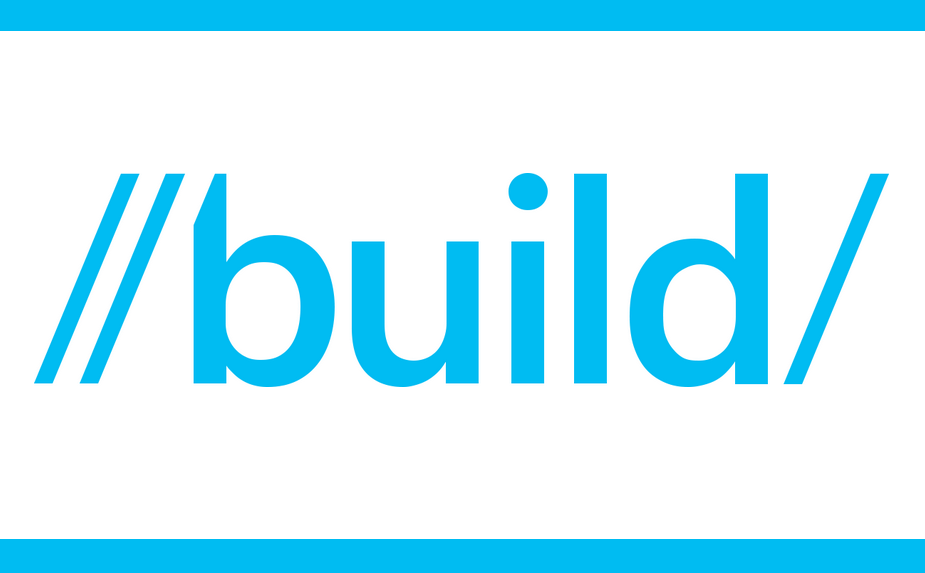 Google (GOOG) has Google I/O, Apple (AAPL) has WWDC and Microsoft (MSFT) has its Build conference to attract developers who have either developed or are interested in developing apps for its platforms. Microsoft on Tuesday announced that this year’s Build conference would be held from June 26th through June 28th in San Francisco, with registration set to begin on April 2nd at 9:00 a.m. PDT. This will be Microsoft’s first developer conference since the launch of Windows 8 last fall and will likely feature a good deal of new information on the next-generation Windows Blue platform that’s being designed to offer improvements on Microsoft’s first-generation touch-based PC operating system.