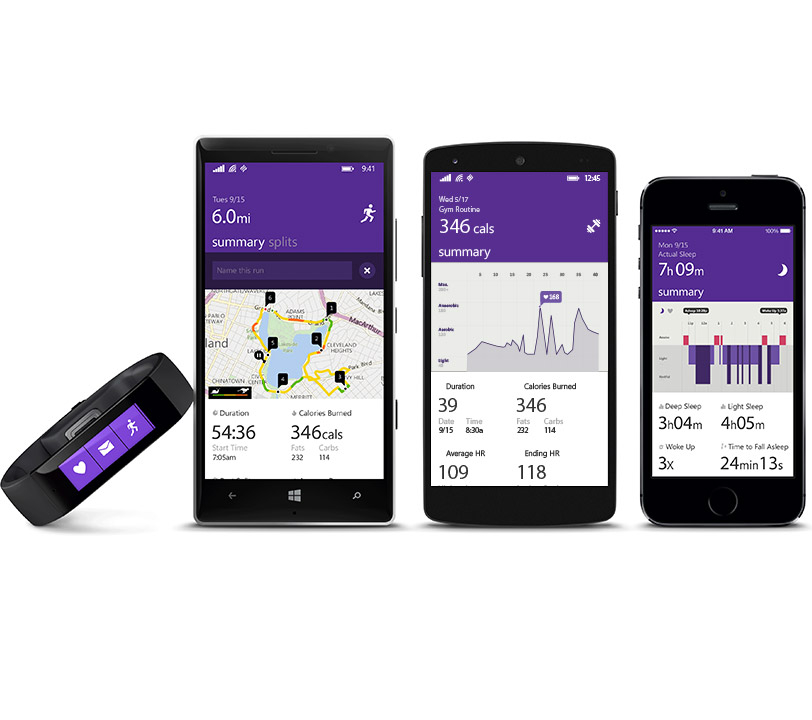 Just as previously rumored, Microsoft is also interested in the wearable space, and the company just launched a smart device for your wrist that’s supposed to offer health-related features at an affordable price. The Microsoft Band is not a smartwatch, but rather a fitness… well, band, that’s supposed to let users track workout data.

FROM EARLIER: Microsoft just stuck a dagger into Google Drive and Dropbox

The fitness band comes with Windows Phone, iOS and Android companion apps, and can take Cortana-powered voice commands when paired with a Windows Phone handset.

The Microsoft Band costs just $199, and will be available for sale on the company’s website starting with Thursday.

A promo video showing the Microsoft Band in action follow below, with more details about Microsoft’s first wearable device available at the source link.