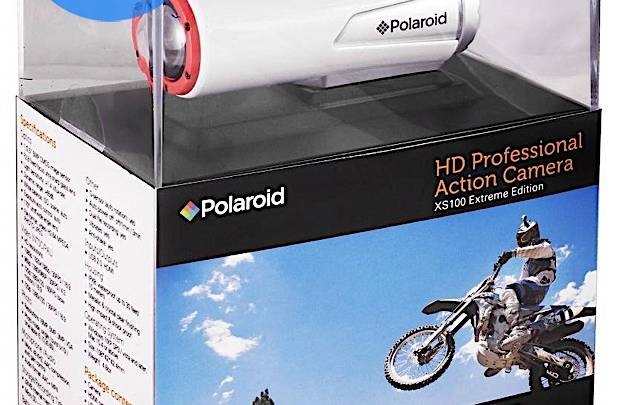 Yes, micro USB cables work with any Android phone, which means that they’re extremely useful. However, they still have an annoying feature: there’s only one way to plug them into devices, as they’re not reversible like the new USB Type-C cables. However, someone fixed that problem for you, and you can reserve your reversible micro USB cables right now on Indiegogo.

The world’s so-called “first reversible micro USB cable” is called MicFlip and it’s a project that already raised more than $70,000 in pledges, or more than 1,100% its initial funding goal. The cheapest MicFlip cable costs $15 and will ship free of charge worldwide at some point in September.

What the company did to “fix” the micro USB cable is to replace the usual trapezoid connector with one that has a hexagonal shape, as you can see in the image above.

In addition to offering users a more convenient way of plugging in their devices, the cable comes with gold-plated plugs and aluminum shells, which should make it more durable than your average micro USB cable. Unfortunately, MicFlip’s regular USB connector isn’t reversible too, which would have made the product insanely better.