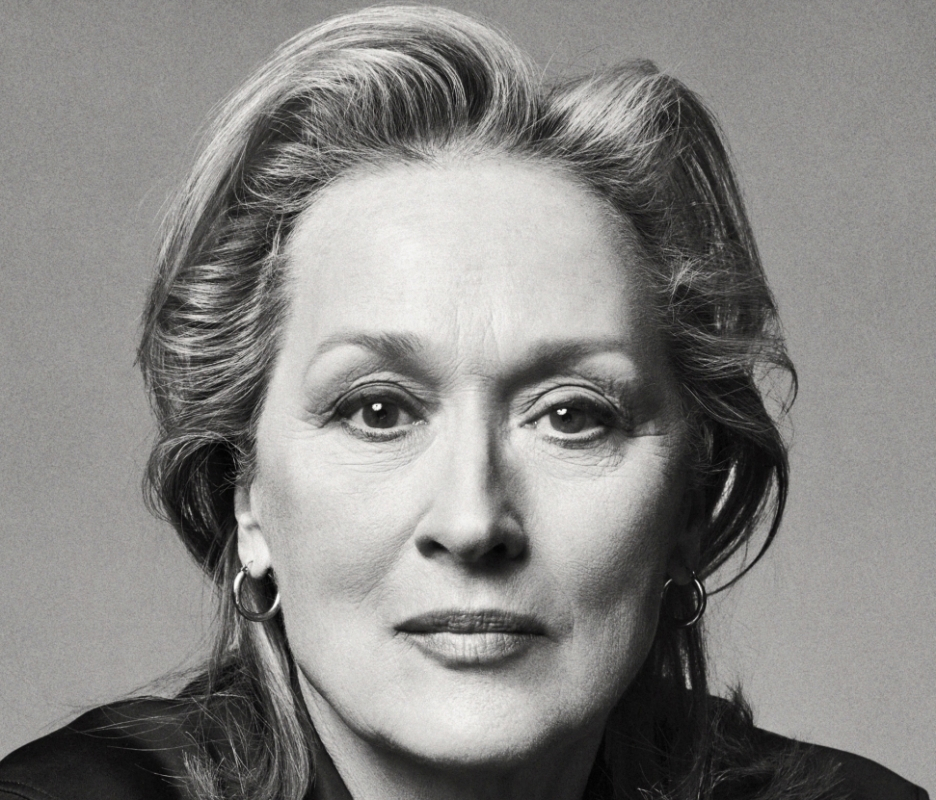 Meryl Streep is an actress who doesn’t need any introduction. Even if you’re not a fan, you’ve probably seen her in a variety of movies, and probably know she’s been rewarded with a record number of Oscar nominations for her performances. In other words, she’s pretty serious about what she does, both on the screen and in real life — and the actress just wrote to every single member of Congress on a very serious matter.

Streep wants Congress to “stand up for equality,” The Independent reports. The actress urged Congress to revive the Equal Rights Amendment written in 1920 and passed by Congress in 1972. However, the amendment has only been ratified by 35 states so far, three short of the 38 needed in order to be added to the Constitution.

“I am writing to ask you to stand up for equality – for your mother, your daughter, your sister, your wife or yourself – by actively supporting the Equal Rights Amendment,” she wrote. “A whole new generation of women and girls are talking about equality – equal pay, equal protection from sexual assault, equal rights.”

“Equality of rights under the law shall not be denied or abridged by the United States or by any State on account of sex,” says the proposed amendment, which is critical to Streep and many others fighting for gender equality.