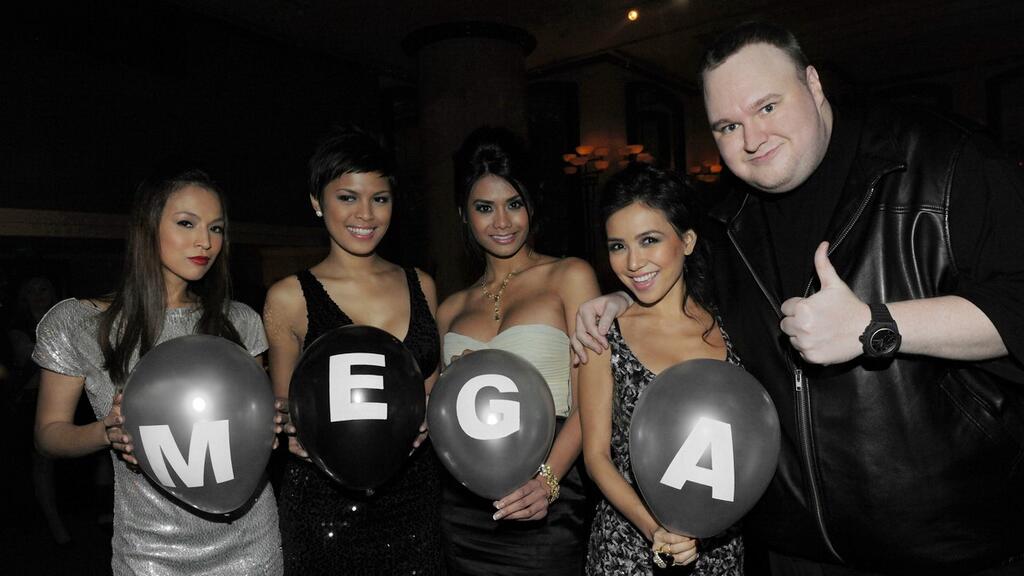 According to the studios, Megaupload not only hosted copyrighted material on its servers, but was built from the ground up with piracy in mind. The studios complained that any DMCA notices received by Megaupload would result in the removal of a link to a file rather than the deletion of the infringing file itself. Megaupload’s reward program, which incentivized users who passed links around the Web, was also mentioned in the suit.

“Megaupload was built on an incentive system that rewarded users for uploading the most popular content to the site, which was almost always stolen movies, TV shows and other commercial entertainment content. It paid users based on how many times the content was downloaded by others – and didn’t pay at all until that infringing content was downloaded 10,000 times,” explains the MPAA’s Steven Fabrizio.

Megaupload lawyer Ira Rothken plans to fight back, stating that the suit “lacks merit,” the money paid out through the reward program “was tiny” and that the Megaupload service was always primarily for backups rather than pirated entertainment.

Whatever the outcome of the suit, Dotcom and his team have already moved on to bigger and better things with the new Mega.