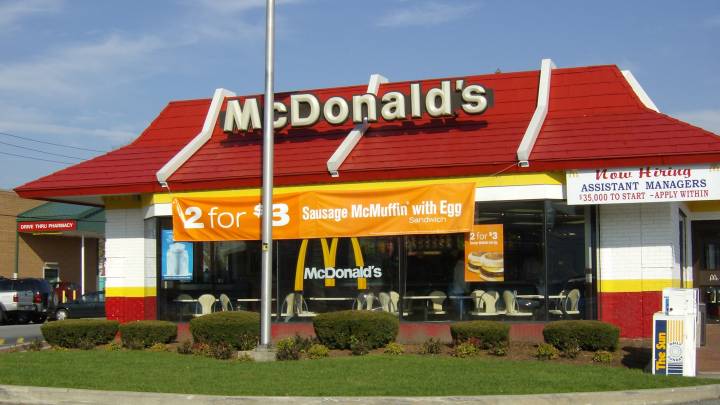 McDonald’s is in bad shape right now and it has nothing to do with the silly-looking new Hamburglar mascot. Faced with slumping sales, the fast food giant has been scrambling around trying to come up with a way to rebrand its image to bring more customers back to its franchises. However, we never realized how desperate McDonald’s was until this morning when we read a Reuters report over at CNBC that revealed the company is actually going to start trying to sell kale at some locations in Southern California.

McDonald’s succeeded for a long time because it gave people wonderfully unhealthy food at incredibly low prices. Unhealthy food is part of the McDonald’s brand DNA and there’s basically nothing the company can do to change it. If the company really thinks it can bring more foodies into its franchises by promoting kale, it’s in even bigger trouble than we ever imagined.