UPDATED: Master P and Lil’ Romeo officially endorse the new T-Mobile Sidekicks? Not so much 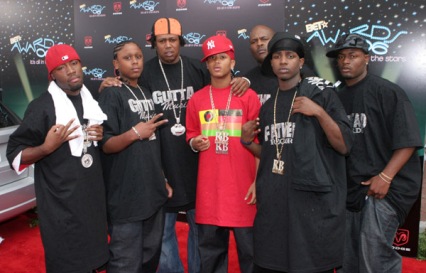