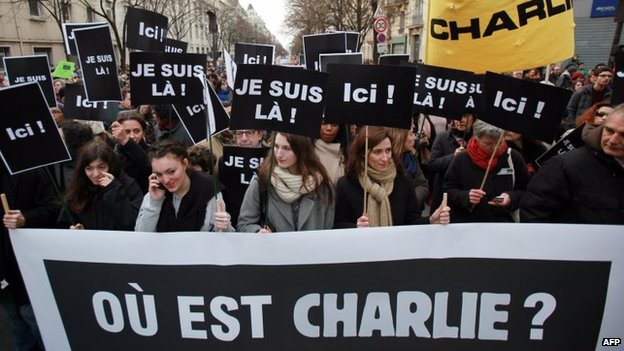 The parliamentary assembly of the Council of Europe said in a lengthy report that mass surveillance practices, as thoroughly detailed in many reports following the extensive Edward Snowden leaks, are a fundamental threat to human rights.

“The surveillance practices disclosed so far endanger fundamental human rights, including the rights to privacy (Article 8 European Convention on Human Rights (ECHR)), freedom of information and expression (Article 10, ECHR), and the rights to a fair trial (Article 6, ECHR) and freedom of religion (Article 9) — especially when privileged communications and religious ministers are intercepted and when digital evidence is manipulated. These rights are cornerstones of democracy. Their infringement without adequate judicial control also jeopardizes the rule of the law,” the European body wrote in the 35-page report.

The report goes on to mention Internet surveillance practices, the existence of back doors that can be used for unlawful purposes on top of spying, and says that some of the intelligence gathering methods might be poorly understood and/or scrutinized by regulating bodies.

The assembly invites the Committee of Ministers to “make use of the tools at its disposal to uphold the fundamental right to privacy in all member and observer states” of the Council of Europe.

The assembly recommends that collection of personal data without consent should be done only if court-ordered, and asks for stronger oversight of intelligence services in member states. Furthermore, an “international codex” of rules for intelligence sharing among the participating states should also be launched, to regulate the needed cooperation in fighting terrorism and organized crime. Protection for whistleblowers who expose wrongdoings is also called for.

As The Guardian notes, the recommendations made in the report are not binding for governments, but the European court of human rights looks to the assembly for inspiration, sometimes citing it in its rulings. Furthermore, governments are free to implement or ignore the recommendations, but if they reject them they should also explain why they did so.

There are no mentions in the report of the recent Charlie Hebdo attack in Paris, which prompted many governments, including the U.K., to consider additional security measures, including increasing surveillance practices, to prevent similar acts in the future, but the assembly’s recommendations seem to reject such proposals.

The full 35-page report is available at the source link.