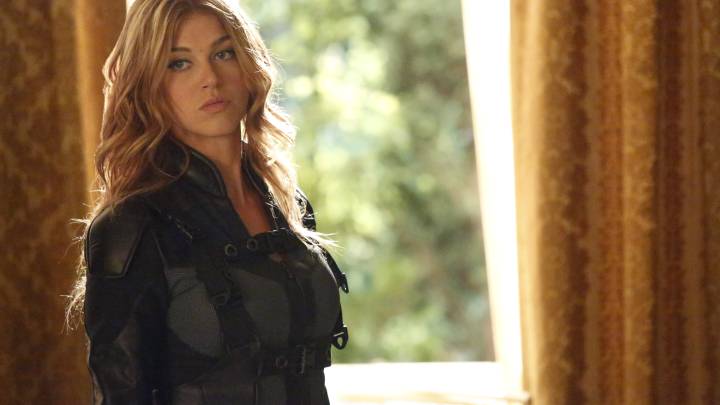 It didn’t take long for Marvel’s reign at the box office to convince TV executives that it might be a good idea to jump on the bandwagon, but it hasn’t been as effortless of a transition as they might have imagined. Agents of S.H.I.E.L.D. was a solid concept for ABC, yet two seasons in, many viewers are only just starting to see the potential of the series.

Still, as long as the superhero movies continue to rake in billions, the networks are going to take their chances.

On Thursday, Variety revealed that Marvel has ordered a pilot for a S.H.I.E.L.D. spinoff show entitled Marvel’s Most Wanted. The spinoff will star S.H.I.E.L.D. agents Bobbi Morse (a.k.a Mockingbird) and Lance Hunter, both of which appeared in Marvel comics before Adrianne Palicki and Nick Blood portrayed them on screen.

Based on previous reports, the show was killed off earlier this spring, but ABC president Paul Lee made it sound like the show might rise from the ashes after all when he told reporters at the New York Upfronts: “It certainly is a possibility of spinning them off.”

ABC hasn’t decided how to spin the show off of the flagship Agents of S.H.I.E.L.D. quite yet, but if the pilot receives a positive response, expect to see at least an episode or two of S.H.I.E.L.D.’s upcoming third season center around the departure of Morse and Hunter from the team.