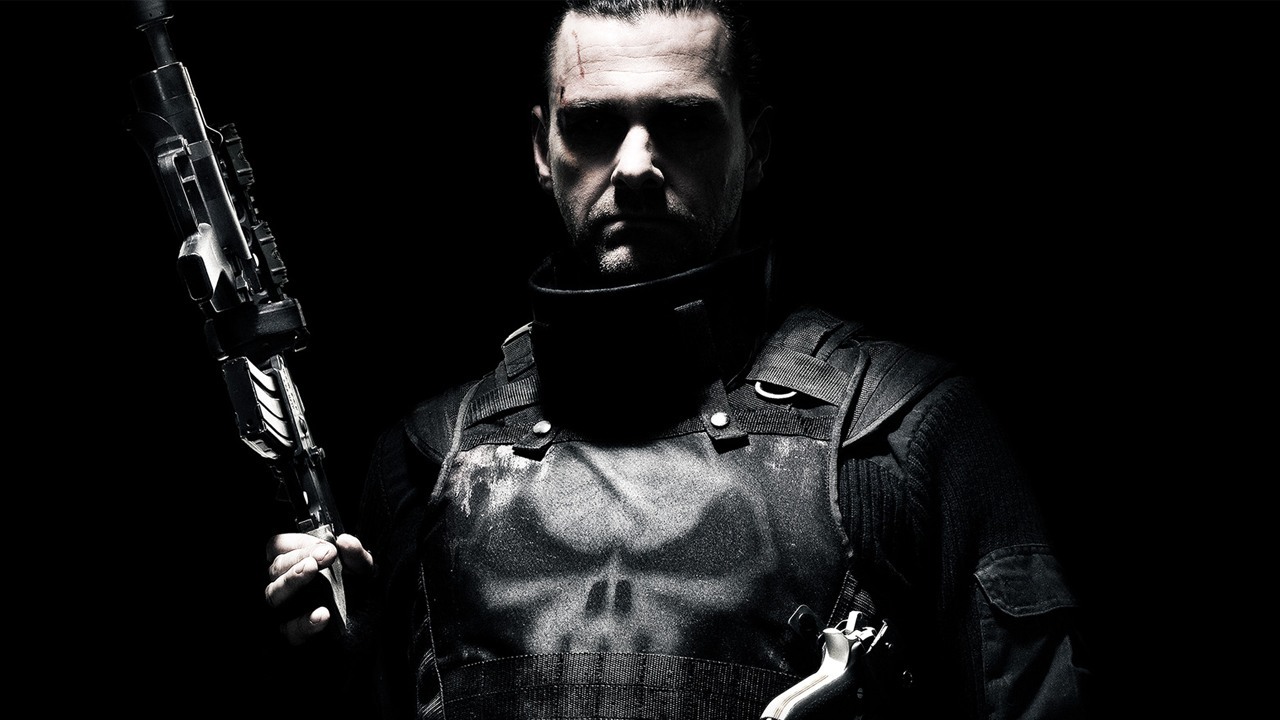 When Marvel initially announced a partnership with Netflix that would result in multiple miniseries following some of the lesser known heroes of the comic book universe, we were all cautiously optimistic.

We quickly discovered that our caution was unfounded when Daredevil blew us away earlier this year, but even though the first series was a major success, that doesn’t mean everything is going smoothly behind closed doors.

Take this with a grain of salt, but over the past two weeks, comic book news site PeelTheOrange has received some major news regarding the future of the Marvel lineup on Netflix.

It all started when a source told the publication that Marvel was struggling to figure out how to insert Iron Fist into the New York City it had been building around Daredevil and Jessica Jones thus far. According to the source, with time running out, the studio is considering scrapping Iron Fist series and replacing him with The Punisher.

Having starred in several (questionably entertaining) movies throughout the years, The Punisher is certainly a more marketable character, but on top of that, the studio executives are apparently “pleased with Jon Bernthal’s portrayal” of the character in Daredevil season 2 as well, which makes it hard to imagine Iron Fist, which hasn’t even been cast yet, getting the nod.

About a week after the initial report, PeelTheOrange heard back from another source within Marvel who says that the studio “will be turning Iron Fist into a Netflix exclusive feature film” and that “The Punisher will replace Iron Fist as one of the four Defenders.”

None of this information has been corroborated by any other sources, so don’t get too excited yet… but it certainly sounds like a series of reasonable and rational decisions.