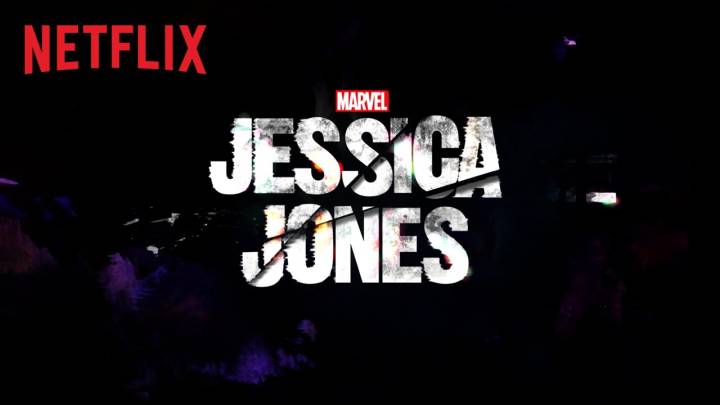 After flying through all thirteen episodes of Daredevil earlier this year, I knew the wait for more Marvel content on Netflix was going to be excruciating. Nevertheless, I buckled down and ravenously consumed any casting rumors or pictures from the set that leaked out, but on Thursday, the next Marvel series finally got a release date.

According to the premiere announcement trailer, all 13 one-hour episodes of Jessica Jones will be available to stream on Netflix starting November 20th, 2015. Here’s Marvel’s description for the show:

“After a tragic ending to her short-lived super hero stint, Jessica Jones is rebuilding her personal life and career as a detective who gets pulled into cases involving people with extraordinary abilities in New York City.

Watch the announcement trailer for Jessica Jones below: