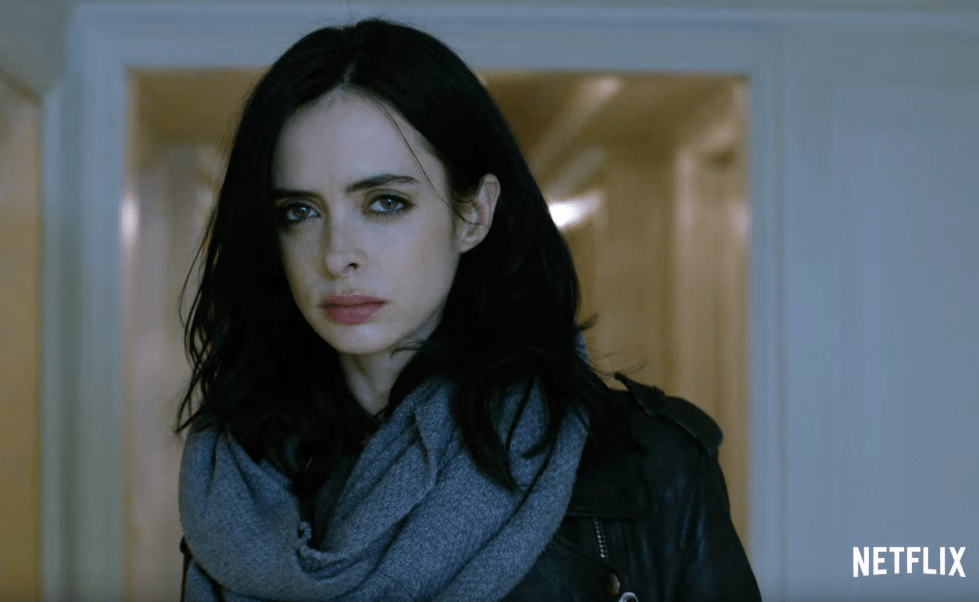 Marvel and Netflix have been teasing us with little clips of their upcoming Jessica Jones series but now they’ve given us a whole lot more to chew on thanks to a new full-length trailer that just hit the web.

MORE NETFLIX: 13 movies you need to watch before they leave Netflix in November

Jessica Jones, which will be the second Marvel Netflix series after Daredevil, promises to be a darker series than what we’re normally accustomed to from Marvel movies.

Jones is a former super hero who now works as a private investigator so she can, in her own words, afford booze. The show is going to take on many mature themes including sexuality and alcohol abuse, among other things, and it looks like one of the best Marvel series we’ve seen yet.

In addition to showing us Jessica Jones, the trailer also gives us a closer look at Kilgrave, the show’s major villain who has Charles Manson-like powers of persuasion to make other people do whatever he wants. We also get a look at Luke Cage, a Marvel hero who will also be getting his own show on Netflix next year. Eventually all of Netflix’s Marvel series, including Daredevil and Iron Fist, will tie together into one single storyline.

Check out the full trailer yourself below.