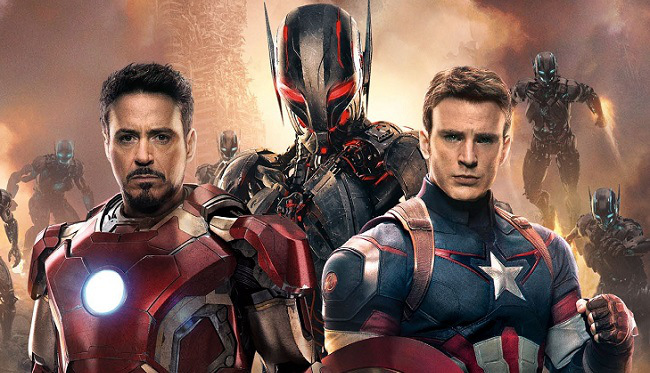 On Tuesday, Marvel announced its upcoming slate of films and it looks like the comics powerhouse is aiming to dominate the box office through summer 2019. The recent trailer leak of Avengers: Age of Ultron had us all watering at the mouth for more, and with Marvel’s big event today, it will only increase our hype for new footage and information.

The upcoming slate of new films is Marvel’s Phase 3 plan. It confirms that the third Captain America film will deal with the Civil War comic series that will include Robert Downey Jr’s Iron Man. The event also confirmed that Avengers 3 will be split in two and called “Avengers: Infinity War.”

Here is the slate of new releases that Marvel announced today with the end of Phase 2:

And the announcements of 9 new films for Phase 3:

Here’s a concept of what the Black Panther may look like: