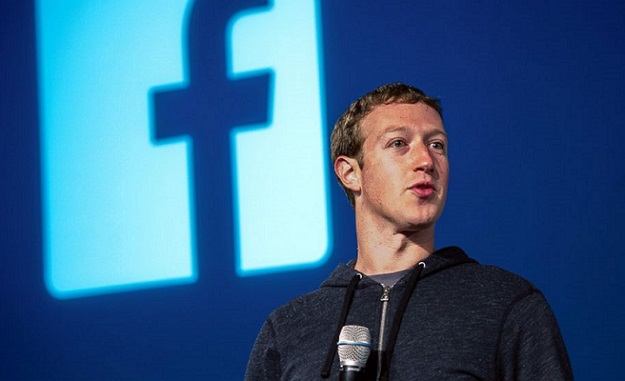 Video games have gotten a bad rap for years now. They create killers, many critics like to claim. They glorify criminal behavior, some politicians often shout.

But often left out of the video game discussion is how video games can actually be helpful to a child’s intellectual development. While it may sound a bit outlandish at first, video games can often help kids hone their problem solving skills, sometimes without them even realizing it. What’s more, kids who really love video games often start trying their hand at making their own, a sentiment recently articulated by none other than Facebook CEO Mark Zuckerberg who credits his childhood love of video games with turning him into a programmer.

During a recent Facebook Town Hall Q&A, Zuckerberg was asked about his favorite video game and whether or not his early experiences with gaming led him down a more technology oriented path.

But what I really did a lot when I was a kid was I made a lot of games for myself. They were terrible, but this was how I got into programming. I got a computer when I was 10 or 11 and was playing games and wanted to make them better, so I just started kind of messing around and designing some stuff myself. The games were terrible by any objective measure of a game, but there’s some gratification that you get when it’s your game, and when you’re playing something that you designed.

Citing one specific story, Zuckerberg said that because he couldn’t convince his sisters to have snowball fights with him while growing up, he opted to develop a snowball fight video game instead. A win-win for everyone involved.

With his own personal experience as a backdrop, Zuckerberg stressed that an interest in video games can lead to a career as a programmer down the road.

“I do think this dynamic around kids growing up and building games and playing games is an important one,” the Facebook founder and CEO explained. “I actually think this is how a lot of kids get into programming. I hear a lot that parents are concerned about their kids playing games, and there are valid concerns, and I think there’s an important debate to be had around that.

“But I do think that if you’re a parent and you don’t let your children use technology, but you also want them to grow up to be a computer programmer or be open to that if that’s what they want to do, I actually think giving people the opportunity to play around with different stuff is actually one of the best things you can to do kind of help people explore, give them a creative outlet and give them experience with things that they can kind of mess around with and build things themselves.

I definitely would not have gotten into programming if I hadn’t played games when I was a kid.”

And while everyone’s path is assuredly different, from my own personal experience growing up, all of my friends who wound up as programmers just so happened to be big gamers all throughout High School.