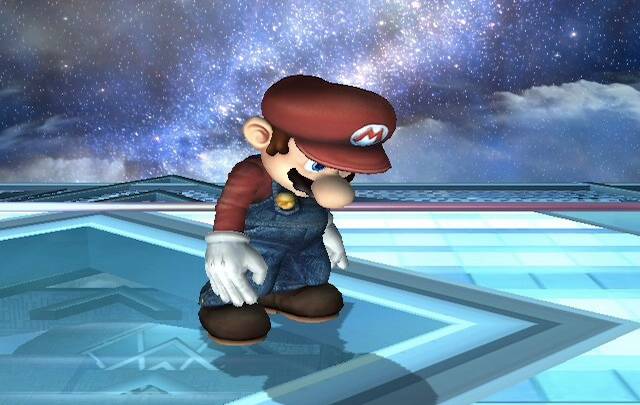 As expected, the highly acclaimed Mario Kart 8 has given Nintendo a significant sales boost… but it still wasn’t enough to beat the hottest game to launch on the PlayStation 4 and Xbox One last week. Eurogamer reports that Mario Kart 8 helped Nintendo boost week-over-week Wii U sales by 666% in the United Kingdom last week, although Nintendo’s “savior” game still finished in second place behind Watch Dogs, which outsold Mario Kart 8 on both the Xbox One and the PlayStation 4. In fact, Mario Kart 8’s strong showing on the charts only goes to show how poorly the Wii U is doing in the latest console wars since it’s literally the only Wii U title in the U.K.’s top 40 list — every other title besides Mario Kart 8 runs on the Xbox One, the PS4, the Xbox 360, the PS3 or even the PS Vita.