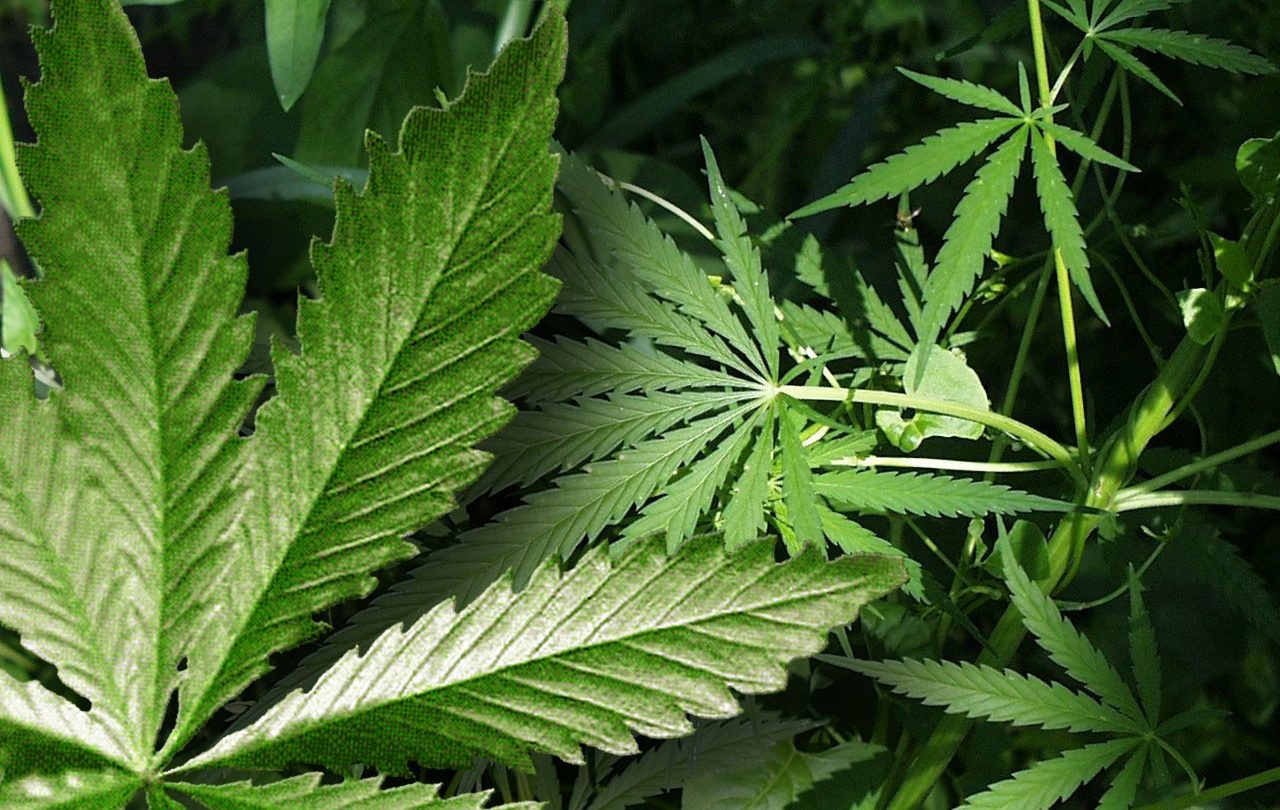 Given that smoking marijuana is sometimes the only way to understand certain statements made by one of its former governors, it’s all too proper that Alaska this week became the third state in the U.S. to legalize pot. The Associated Press brings us word that smoking, growing and possessing pot is now legal in America’s biggest state “thanks to a voter initiative aimed at clearing away 40 years of conflicting laws and court rulings.”

RELATED: The impossible has happened: Washington has too much marijuana

Alaska has followed in the footsteps of Washington and Colorado, which first legalized pot in 2012. Since then, it’s been fascinating to watch the marijuana economy grow and evolve while also producing some unique innovations such as marijuana vending machines. Recent reports have also indicated that growers in the state now actually face a huge glut of marijuana that they’re having a hard time selling, which is something we didn’t think we’d ever see.

What will Alaska’s pot economy look like? One interesting thing to note is that Alaska’s ballot initiative made it clear that you aren’t allowed to smoke pot in public, which means that any weed you buy will have to be smoked in the privacy of your own home. In fact, it seems that cops are strongly discouraging people from even smoking up on their porches, especially if they live near public places such as parks.