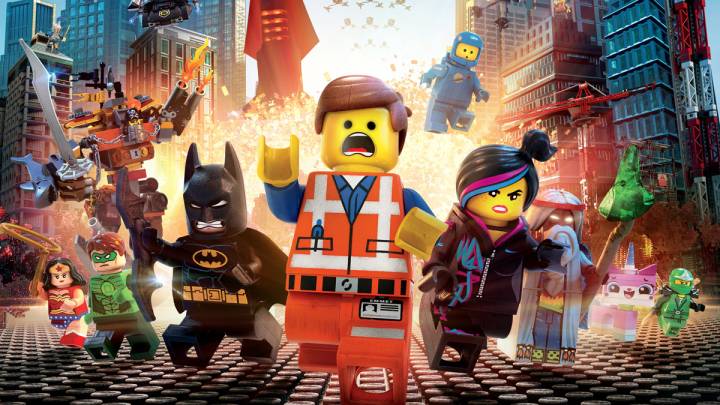 The LEGO Movie didn’t quite receive the universal acclaim many thought it would get while it was in development, but there’s no question that it was a fun flick. There are still plenty of people who absolutely loved the movie because it was packed full of action, cute comedy and plenty of big-name stars as well.

If you’re a fan of the movie, you’ll undoubtedly be interested in a fantastic behind-the-scenes look at the making of The LEGO Movie, which was posted on YouTube recently by Warner Bros. Pictures.

In the short behind-the-scenes feature, directors Phil Lord and Christopher Miller walk us through some of their process, and it’s incredible to see how much time and thought went into it.

For instance, did you know that each and every object shown on screen is made entirely of digital representations of actual LEGO pieces? In other words, every single thing you see on screen in the movie from start to finish, from the buildings to the water and everything in between, could be made in real life with actual LEGO pieces.

The quick 4-minute feature with Lord and Miller is embedded below.

And for a fun bonus, we’ve also included a year-old outtakes reel. If you haven’t already seen it, enjoy: