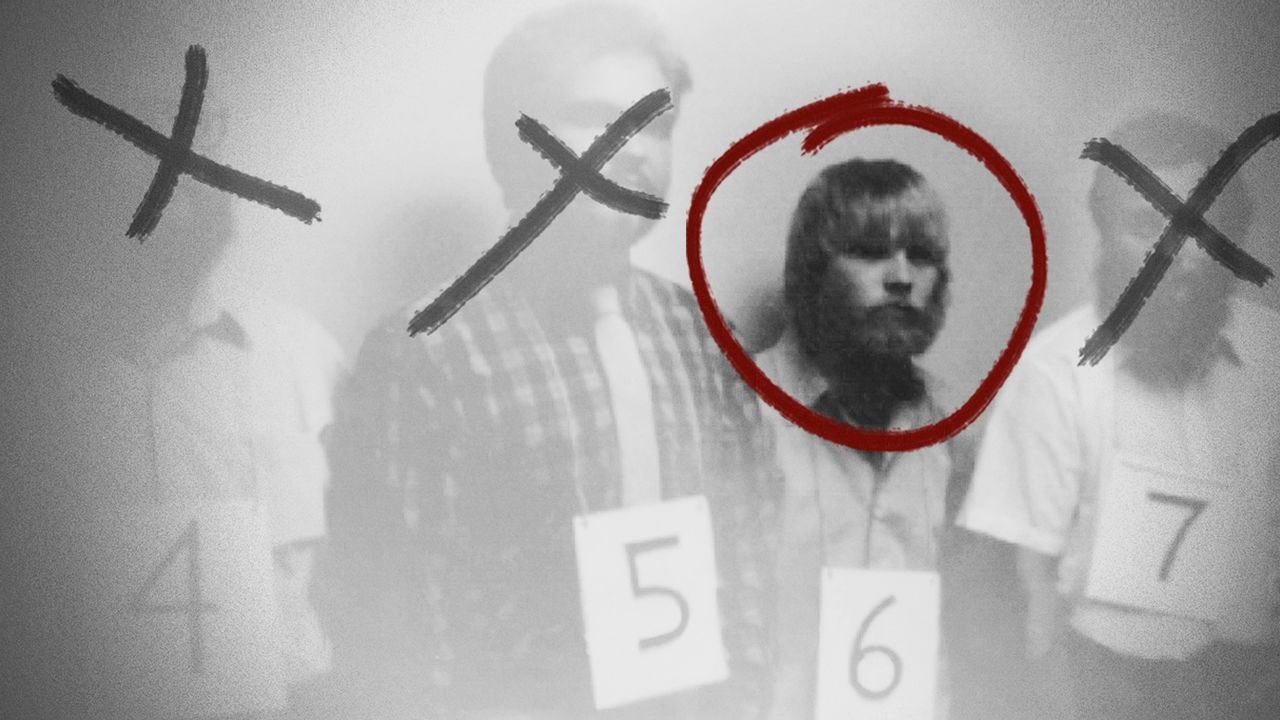 It’s been a little more than a month since Making a Murderer debuted on Netflix and the buzz swirling around the documentary still shows no signs of slowing down. On the contrary, as the number of viewers who sit down to watch the 10-part documentary increases, it seems that the stream of debate, conspiracy theories, intrigue, and speculation surrounding the convictions of Steven Avery and Brendan Dassey is only growing more pronounced.

Every day, there is no shortage of new information for interested fans to devour, especially now since the full trial transcripts were released to the public just last week. As a result, many have taken to reading hundreds upon hundreds of pages in order to digest pertinent portions of the trial that didn’t manage to make it into the final production.

On top of that, Steven Avery recently secured new representation from Kathleen Zellner, an Illinois attorney who has an impressive track record of overturning wrongful convictions. To wit, her website states, “No private attorney in the United States has successfully fought for the release of more wrongfully convicted individuals.”

Not only that, but Zellner has been rather outspoken and public about her intention to prove Avery was the victim of a frame job. In the past few days alone, she’s taken to Twitter where she’s published a number of interesting tweets about missteps that occurred during the trial.

Also body was not burned in burn pit bc heat would have burned down Avery’s garage. A lot of junk science at the junkyard. #MakingAMurderer

Culprit had to remove his own DNA from key so TH’s removed in process.Rub key on Avery’s clothes for skin cells. Presto #MakingAMurderer

What’s more, prosecuting attorney Ken Kratz has been making the rounds on the media circuit, with the latest news indicating that Kratz – who recently said that his legal business is drying up – is planning to write a book “because the one voice forgotten to this point is Teresa Halbach.”

Kratz has been a vocal critic of the documentary, stating that a lot of incriminating evidence against Avery was purposefully left out of the final cut. As a result, Kratz says that he’s “finally grateful to tell the whole story.”

With so much new information about the story surfacing each and every week, it’s only reasonable to wonder if there might be enough content to warrant the development of Making a Murderer Season 2 on Netflix. And as it turns out, series creators Laura Ricciardi and Moira Demos have indicated that it’s a distinct possibility.

Recently, the directors explained that future episodes may be put together if “significant developments” occur.

As we said before, in relation to this story, this story is ongoing, these cases are open. It’s real-life so you don’t know what’s going to happen. We are ready… if there are significant developments, we will be there. And we are looking at other stories, as well.

As for Netflix’s stance on a second season of Making a Murderer, Netflix chief content officer Ted Sarandos recently said that “the story is still unfolding, so we’ll certainly take a look at it.” Sarandos, however, did qualify his remarks by noting that nothing official has been green-lit just yet.