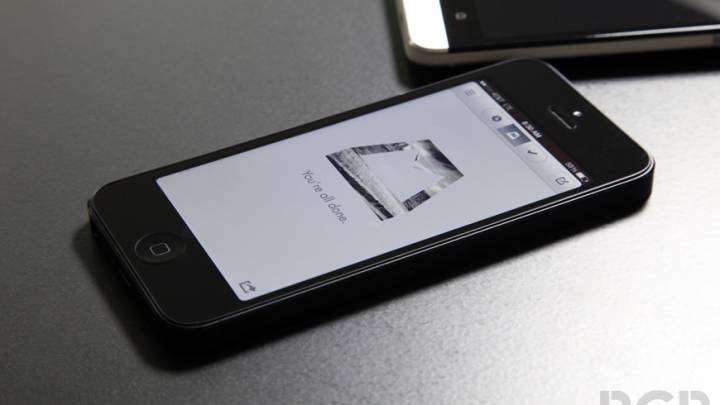 Mailbox is a fantastic app. It’s so great, in fact, that Dropbox spent $100 million to acquire it last year. The Mailbox app helped me destroy email, and for that I will forever be grateful — but there has always been one huge problem with it: there’s isn’t any desktop or Android client. As Dropbox announced on Wednesday, however, that won’t be the case for much longer.

Engadget reports that Dropbox has confirmed both Android and desktop versions of its awesome iPhone app. The former will be available in Google’s Play store beginning today for free, while the desktop Mailbox client is currently a closed beta.

When will it launch? Dropbox hasn’t yet said, but it really can’t happen soon enough.

Once the download link for the Android version of Mailbox goes live, you’ll be able to find it by following the link below in our source section.

UPDATE: You can now download Mailbox for Android right here.