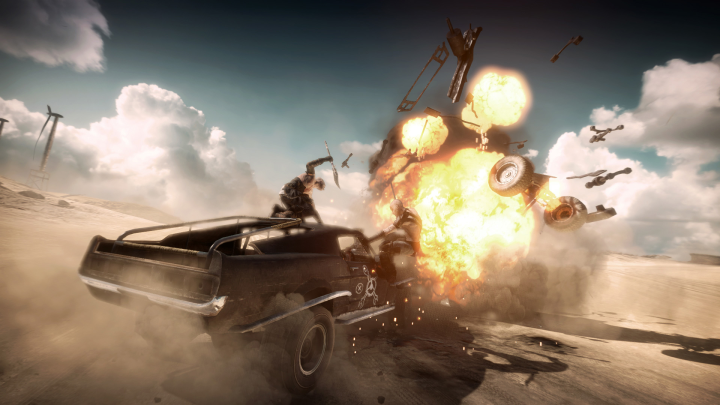 I finally saw Mad Max: Fury Road last night, and all I could think about while leaving the theater was how the hell Avalanche Studios thinks it’s going to make a game out of that. Avalanche Studios, the team behind the enormous open world sandbox that is the Just Cause series, is releasing a Mad Max game this September, and I couldn’t imagine it living up to the movie…

…at least, until I saw the latest trailer.

If you haven’t seen Fury Road yet, point your browser in the direction of your favorite movie ticket site and pick a time before it leaves theaters. It’s one of the best action movies of the past several years, and in the new trailer for the Mad Max game, Avalanche does a great job of recapturing the insanity of the movie.

The game doesn’t come out until September 1st, but we’re going to have a chance to take an early look at it next month during E3, so keep an eye out for our hands-on impression. For now, you can watch the trailer below: