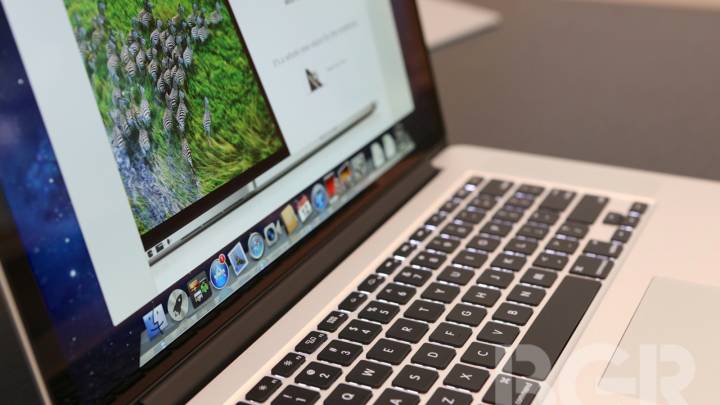 We won’t know exactly what Apple has in store for its “Spring Forward” event until next week, but in the meantime, there are plenty of hints to examine.

For example, MacRumors reported on Friday that the shipping times for the MacBook Air and the 13-inch MacBook Pro changed from “in stock” to “1 business day,” another sign that MacBooks will be on the docket on Monday.

READ MORE: Jony Ive offers a bizarre explanation for why your iPhone can’t have a better battery

The rumored 12-inch Retina MacBook Air was expected by many to make an appearance at the media event on March 9th, but a report from The Wall Street Journal earlier this week indicated that Apple would wait to release the new Air model until at least the second quarter of 2015. If that is the case, there’s very little chance we’ll see the new MacBook Air on Monday.

On the other hand, specifications for refreshed models of the 13-inch MacBook Air also appeared this week, but there’s no telling whether or not Apple would deem a yearly refresh important enough to warrant an on-stage presentation.

Whatever happens, we’ll be here watching the event live and keeping you updated on all the news next Monday at 1PM EST.