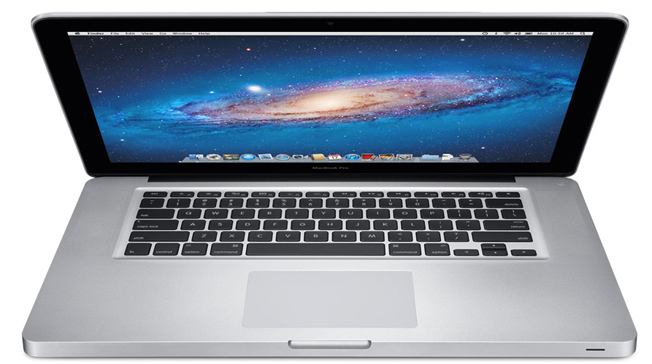 Shipments of Apple’s various MacBook laptop computers are expected to grow 10% sequentially in the second quarter this year. Digitimes on Thursday reported that unnamed sources in Apple’s supply chain anticipate new orders from Apple beginning in mid-May as the company finishes “digesting its excess inventory.” Apple reported earlier this week that it sold 3.95 million Mac computers during the first calendar quarter of 2013.

“Since Apple did not have strong notebook shipments in the first quarter, a 10% sequential growth is expected to only have a limited contribution to the upstream supply chain and MacBook shipments in 2013 may only see a single-digit percentage growth on year, compared to around 30% growth in past years,” Digitimes’ Aaron Lee and Joseph Tsai wrote.

The report notes that no major modifications or industrial design changes are expected alongside Apple’s new notebook orders, though internal spec bumps are likely.