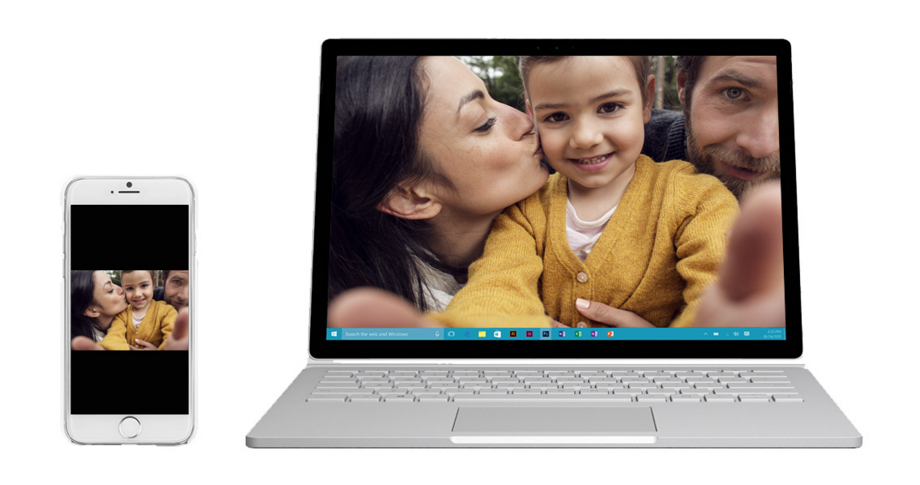 When’s the last time you remember seeing a Windows PC maker post an official “How to switch from Mac” page on its website? You know, the kind of guide that basically acknowledges that Apple MacBooks can be vastly superior to PC alternatives? The type of guide you’d expect if Macs accounted for the majority of available computers? That’s right, you don’t expect to see that on a PC vendor’s site.

But that’s exactly what Microsoft has done for the Surface Book. The “ultimate laptop” is essentially paying Apple an ultimate compliment, as Microsoft is actively trying to convert Mac users with its own high-end personal computer.

From the get go, Microsoft set out to make a laptop that’s better than the MacBook when it comes to both design and performance. The company has largely succeeded by designing a machine that’s already sold out online in spite of its prohibitive price. What Microsoft didn’t manage to do is to match the MacBook’s price and beat its performance at the same time, so you need to pay extra to get that performance boost the company advertises.

The company is even willing to reward you with cash for making the switch from Mac to PC. And, to make the transition even smoother, Microsoft set up a special help page on its website.

The company’s handy help pages introduce users to Windows 10 on the new Surface and provide tips for Mac users on how to adapt to the Surface Book.

Microsoft’s documentation covers moving photos, files and mail to Surface Book and using the ultimate laptop with iPhone, iCloud and iTunes – check out Microsoft’s pages at this link if you’re making the jump from MacBook to Surface Book.