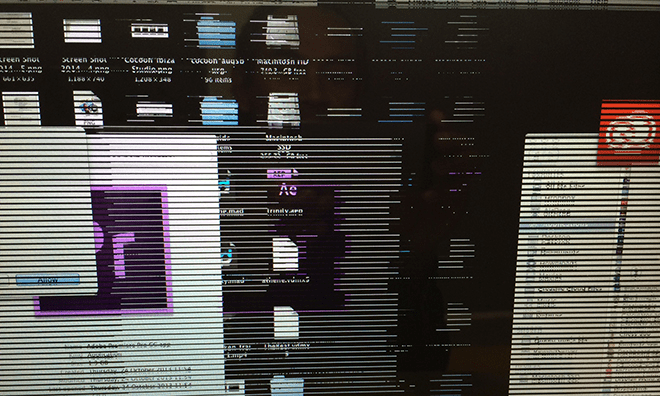 Imagine spending well over $2,000 for a laptop and then finding that it has a major bug that causes system failures. Then, imagine having to deal with the huge bug for several years while the manufacturer remains silent despite the fact that it clearly knows the bug exists.

That is the exact experience many MacBook Pro owners are enduring right now as Apple continues to publicly ignore a serious issue found to affect multiple MacBook Pro models.

Just how serious is the issue? One thread on Apple’s support forum discussing the matter has more than 7,600 posts and over 1 million views.

The worst part, as it turns out, is that Apple refuses to do anything about it.

According to a new report from AppleInsider, Apple is well aware of the issue and its severity, but the company has decided to remain silent. Worse yet, the blog reports that the company currently has no plans to initiate a replacement program or even an in-house repair program to fix impacted devices that aren’t under warranty. Instead, Apple Store geniuses are reportedly directing MacBook Pro owners with out-of-warranty devices to third-party computer repair companies.