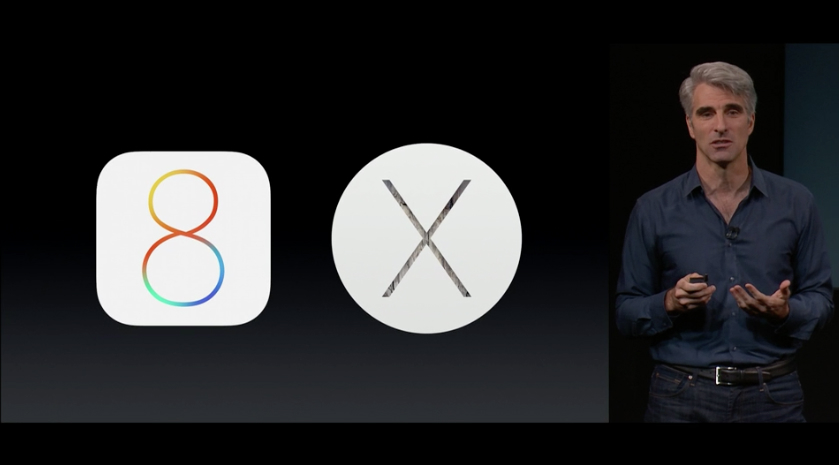 In an interview with CNET following Apple’s iPad and Mac event on Thursday, Apple senior vice president of software engineering Craig Federighi, who talked about Apple’s iOS 8 and OS X operating systems during the keynote, said Apple isn’t likely to make a Mac or Macbook computer with a touchscreen display anytime soon.

FROM EARLIER: Check out Apple’s official introduction videos for the iPad Air 2 and Retina iMac

“We’ve really focused on building the best track pads we can, something where it feels [like] your posture’s relaxed, it’s a comfortable machine to use,” he added. “And, of course, over the years we’ve experimented with all the technology, but we found it just wasn’t good. … We’re not all that interested in building one.”

The exec said that the iPad and iPhone can be used in a “very relaxed position,” compared to continuously having to reach forward to touch a computer screen when sitting at a desk.

Earlier this year, Federighi and other Apple execs said the company has no plans of unifying iOS and OS X, which would be a “waste of energy” for the company.

Questionable reports have recently claimed that a touchscreen MacBook is in the making and that an iPad Pro running OS X and iOS is also being tested, despite Apple’s known stance on merging its desktop and mobile operating systems.