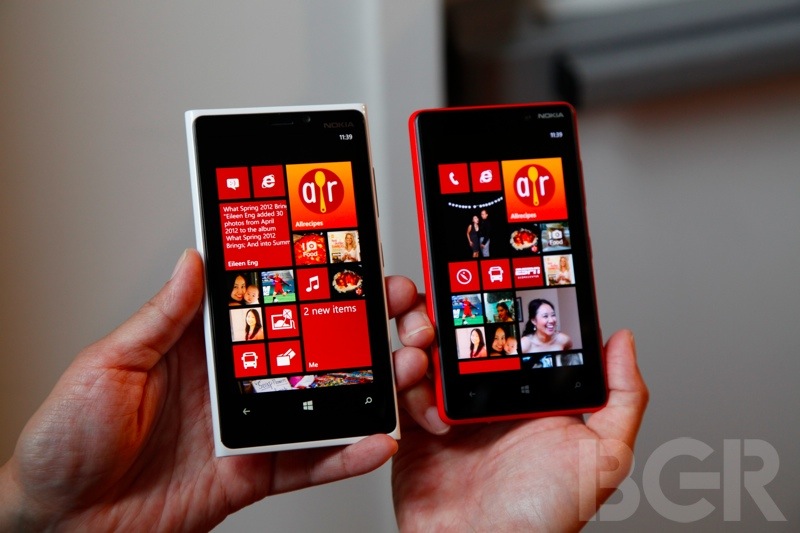 One thing handset industry analysts are watching like hawks is the price graph of the most important Windows Phone 8 model in the European handset market. Nokia (NOK) priced the Lumia 920 very, very ambitiously for its November debut. How long can the model maintain a stiff premium? Was the early pricing just designed to skim high margins from the pool of eager Nokia/Windows Phone early adopters?

Christmas is now over and the year 2013 has rolled in. But in the most important handset market in Europe, the Lumia 920 still costs as much as the 16 GB iPhone 5. At Phonehouse Germany, the price is 640 euros. At Handy Attacke, Ebay Germany, Amazon.de and other leading German phone retail sites, the price remains rock solid and notably uniform 650 euros. Most of these sites offer shipment within two to three days, so the price is no longer jacked up by lack of supply.

In comparison, the 16 GB iPhone 5 costs 630 euros at Ebay Germany, 650 euros at Notebooksbilliger and Handyschotte; and 670 euros at Telbay, Modeo and other sites.

Even as the unsubsidized price of Samsung’s (005930) Galaxy Note II is slipping below 510 euros in Germany, the Lumia 920 keeps levitating at the same price as the most expensive mass-market smartphone on the planet. Germany remains the biggest smartphone market in Europe, so this is going to be one key issue to keep an eye on as January price-cutting starts in earnest.[bgr-post-bug]