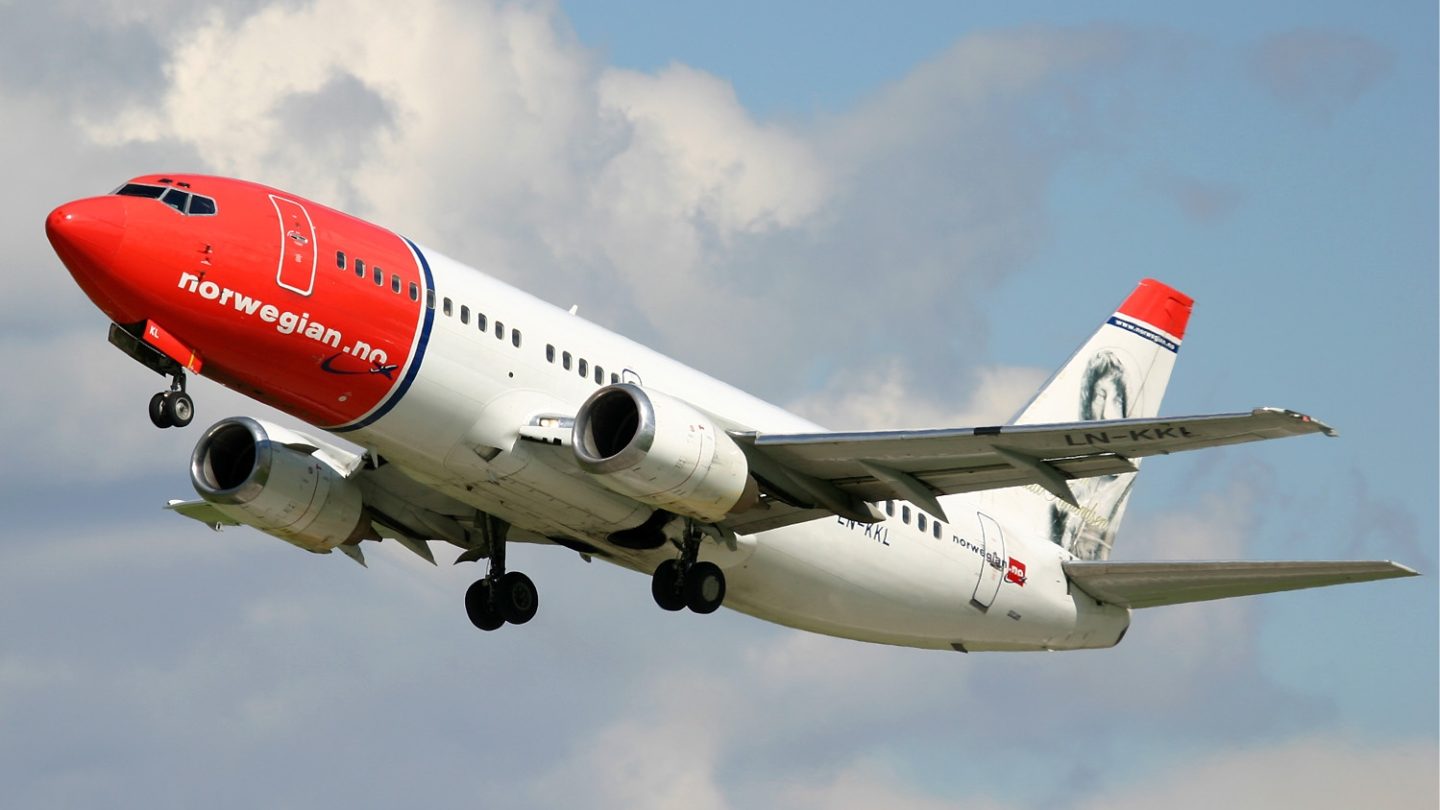 You might be melting on the asphalt right now, but that’s not going to last long. Soon, it’ll be fall and then winter – and you’ll probably miss the hot summer sun once you have to start dealing with snow and blizzard alerts. Not to worry though, as Norwegian Air’s got you covered: Flights from three U.S. cities to the Caribbean will be available for as low as $79 this December.

Some frequent fliers are probably more than familiar with Norwegian Air, as the airline operates low-cost flights between the U.S. and Europe. However, those flights aren’t as popular come winter time, when the airline has to ground some 10 jets.

Instead of keeping them in hangars in the winter months, the company will use three Boeing 737s for regular flights to Guadeloupe and Martinique, Bloomberg reports. Starting with December 3rd, Norwegian Air will fly from Baltimore, Boston and New York to the Caribbean several times per week: New Yorkers get three flights per week, while the other two U.S. airports will each have two weekly routes to the Caribbean.

“We can fly wherever we like with the Open Skies agreement,” Norwegian Air’s CEO Bjørn Kjos said, adding that flying to the French territories is the same as flying to France. “It should be Open Skies all over the world.”

The company will use the Open Skies agreement between the United States and the European Union and Norway to offer low-cost airfare to U.S. travelers. If it’ll make money off this initiative, the company plans to further expand the Caribbean program the following winter. The special Caribbean service will operate through April.