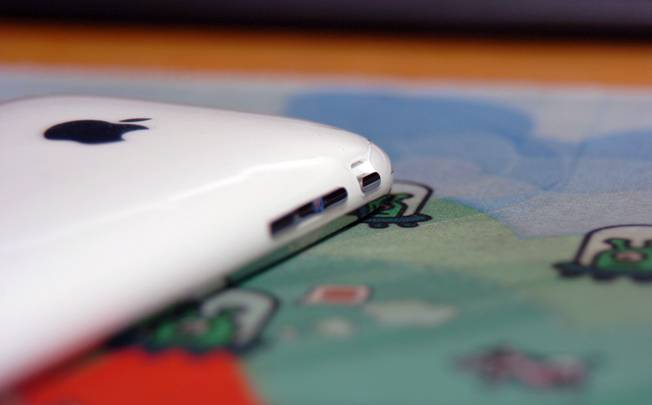 Apple’s upcoming low-cost iPhone will reportedly launch later this year alongside the new iPhone 5S, and it may be in short supply when it does. According to unnamed supply chain sources speaking with Digitmes, Apple is prepping a new plastic iPhone model that will target emerging markets. The handset will seemingly feature a 4-inch display and an Apple A6 processor, and it will be manufactured by Foxconn and Pegatron.

According to the report, the handset will be in short supply at launch, with quarterly shipments totaling just 2.5 million to 3 million units as Apple tests the market’s response. This wouldn’t be the first new Apple device that launched in short supply, though Digitimes’ logic seems curious at best; previous supply shortages have been the result of high demand and manufacturing difficulties.

A purported photo of the plastic outer shell from Apple’s new low-cost iPhone leaked last month, and the handset is expected to cost less than $350 before taxes and subsidies when it launches later this year.