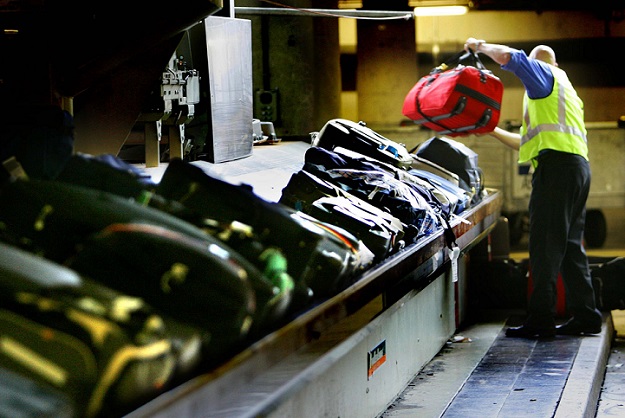 In an effort to help you plan your next trip a bit better, TheActiveTimes recently directed us to an interesting list detailing which U.S. airlines are most likely to mishandle your luggage, which is to say lose or damage it. The data was initially reported in the May 2016 issue of the Air Travel Consumer Report which was put together by the Aviation Consumer Protection Division.

So without further ado, below are the airlines that are most likely to cause you some luggage-related frustration. As evidenced via the chart below, ExpressJet Airlines, American Airlines, Skywest Airlines, Hawaiian Airlines and Southwest are the top 5 offenders.

For those curious, the methodology used in tabulating the data reads as follows:

This section gives the rate of mishandled-baggage reports per 1,000 passengers by carrier and for the industry. The rate is based on the total number of reports each carrier received from passengers concerning lost, damaged, delayed or pilfered baggage… These baggage statistics are filed with DOT’s Bureau of Transportation Statistics (Office of Airline Information) on a monthly basis by U.S. airlines that have at least one percent of total domestic scheduled-service passenger revenues, plus any other airline that voluntarily submits the data.

And while we’re on the topic of luggage, if you’ve ever been curious as to what happens to your luggage once you check it in, the video below is a must-watch.